“Why do dogs attack other dogs?” is a common question of dog owners. An aggressive attack from an otherwise very friendly and playful dog leaves everyone in shock.

In this article, we are going to discuss different reasons why dogs attack other dogs. We’ll also discuss some points that can help you avoid aggression and consequent dog attacks.

Dogs can be unpredictable like other animals at times. They play fighting games which is usually harmless but you can tell the difference if they are fighting for real. Attacks in dogs are caused by aggression an aggressive behavior can be frightening if it becomes a pattern.

Some people believe aggression in dogs can’t be avoided while others believe it can be controlled through behavioral training. The answer is that dog aggression can be triggered by many factors like fear, dominance, or lack of exercise and it can be avoided. 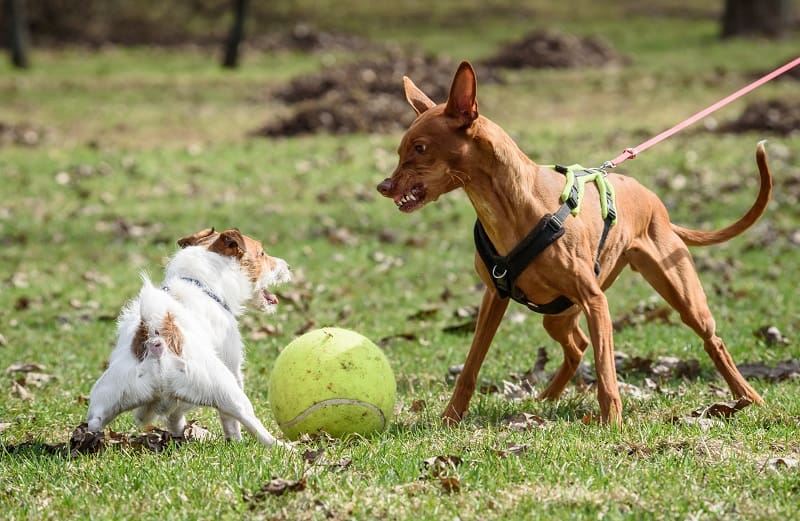 Why Do Dogs Attack Other Dogs

There can be many reasons why dogs attack other dogs. The most common ones are discussed below. 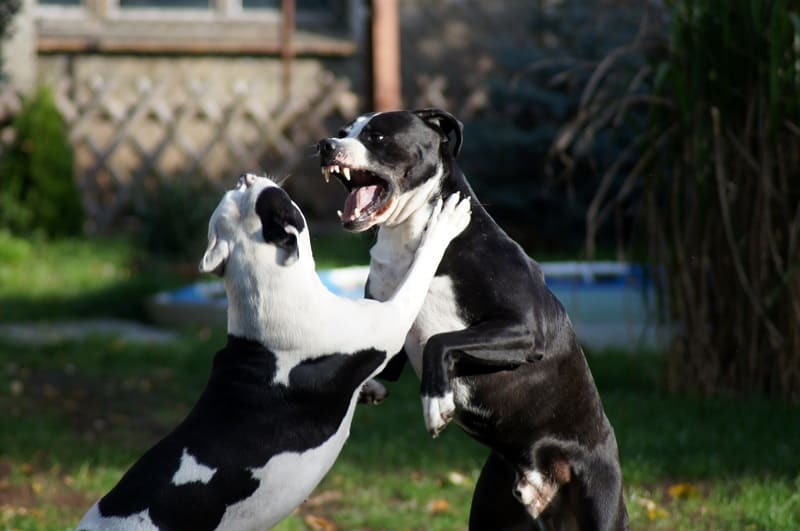 Signs When a Dog is About to Attack Other Dogs

You cannot predict when a dog is going to attack another one exactly but there are some behavioral indications which you need to look out for. The degree of aggression varies from one dog to another depending on the upbringing.

There are a lot of ways to help avoid such situations and one is to look for signs carefully. But you should not misinterpret their fear or any other health issue with an intend to attack.

Growling and snarling are the most apparent signs a dog shows when he is about to attack other dogs.

If a dog is gazing at other dogs for a long time, then he may be about to attack them. It is best to dismiss them from that situation.

If a dog is looking nervous with the signs of trembling, shaking, or stiff body posture, he may be frightened by other dogs and he could attack them. This can result in a nasty fight encounter.

Feelings of fear, aggression and stress can raise the fur on a dog’s neck which is sometimes seen as a sign of an incoming attack. 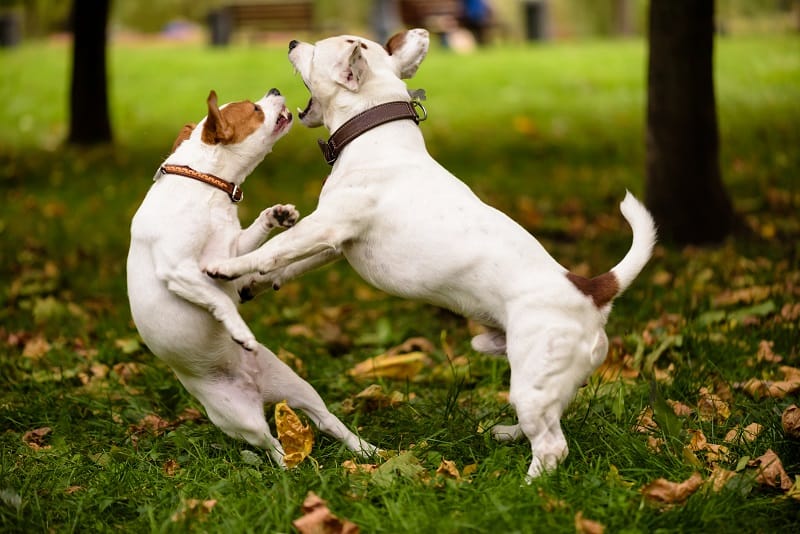 Attacking other dogs is the expression of an harmful, destructive and hostile behavior of a dog. Some dogs will be aggressive in certain conditions only while others will not show any pattern whatsoever.

Sometimes it can be dangerous for other dogs. Every dog is different in his aggression pattern.

There are a few other reasons why a dog may attack another one that do not stem from an underlying aggressive behavior. 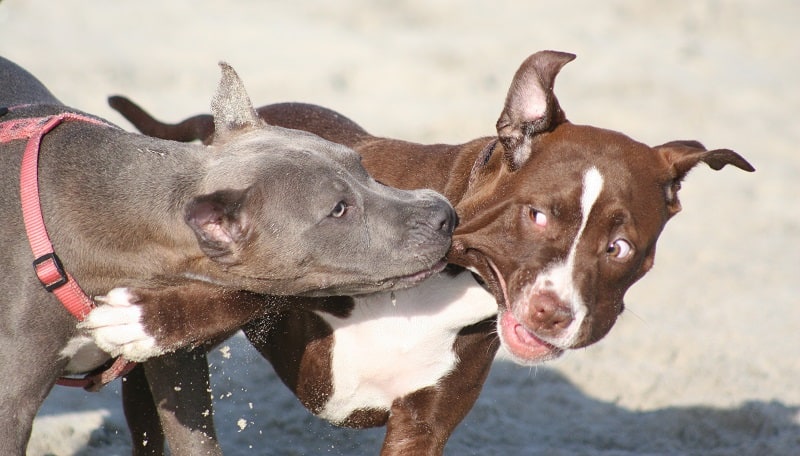 How To Prevent a Dog from Attacking Other Dogs?

If you see certain signs of your dog showing aggressive behavior towards other dogs there are some ways to prevent it. You cannot completely eradicate the behavior but you can somehow prevent it and hopefully avoid unwanted consequences.

Being the owner of an aggressive dog can be difficult sometimes. You should always keep an eye on your dog and his environment for potential triggers of aggression.

Take precautionary measures carefully, to prevent aggression and attack between the dogs.

If the situation is getting out of hand, it can be stressful for the dog owner but you must gain control.

As a dog owner, you should always take responsibility of your dog. You should consult a veterinarian if this behavior becomes more important and repetitive. 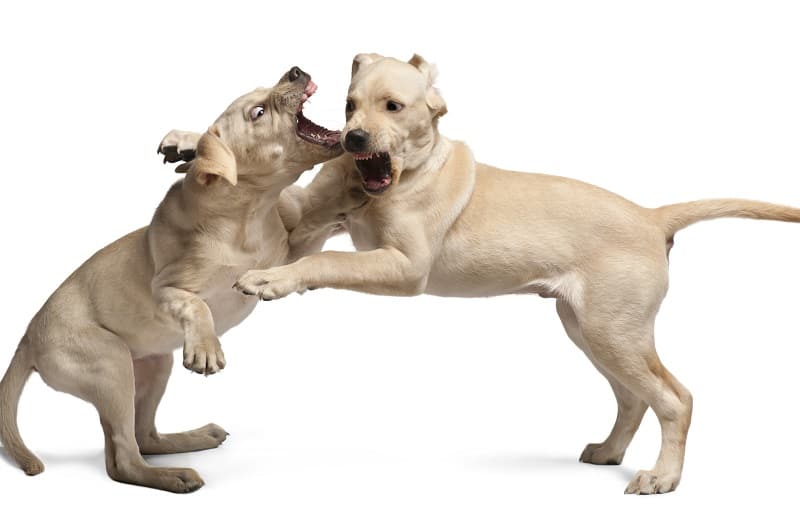 What To Do If You See Your Dog Being Attacked by Another Dog?

If your dog is being attacked by another one, do not scream or panic. The solution is to pay attention to details and act quickly and carefully.

If your dog got injured from the attack you should seek medical attention immediately. Take him to the vet and makes sure he gets a complete physical examination.

Now that you know why do dogs attack other dogs and how to prevent such situation you can protect your canine friend and other dogs at the same time.