Knowing the age of your dog is not only important to better understand his behavior, health issues, nutrition needs, development stages, etc. but also to understand the equivalence to “human age”. One of the most frequent questions asked by dog owners is when are dogs considered adults.

If your dog has been with you since he was a puppy, it won’t be difficult for you to notice the changes that are happening with respect to his body, his size or his personality. However there comes a time when your dog is no longer a puppy but an adult, it is important that you pay attention to this important change so that you know how to take care of your dog throughout the different stages of his life. If you want to learn all about it, then read on! 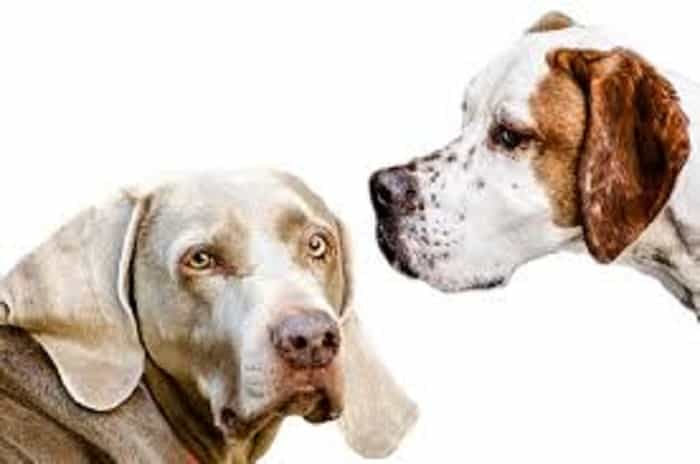 When are dogs considered adults? Age is irrelevant

This may surprise you but in reality, a dog is not an adult at a specific age. Indeed, a dog reaches its adult age and therefore its adult size between 9 months and 2 or even 3 years old. This is explained since adulthood depends on the size of the dog. If it is a small dog, the dog will reach his age earlier, around 9 months. If the dog is a large or even giant dog, the dog will reach adulthood at roughly 2 to 3 years old.

When are dogs considered adults? Important changes to watch for

Just as it happens with humans, dogs go through different growth phases from their birth. Several diverse and varied changes are observed before your dog is considered an adult.

Adulthood is the longest stage in your dog’s life. It is at this moment that he reaches his final size and that his personality is forged leaving behind the shy and nervous character which characterizes the puppy as well as the adolescent. Once he reaches adulthood your dog will also come to what is called sexual maturity. 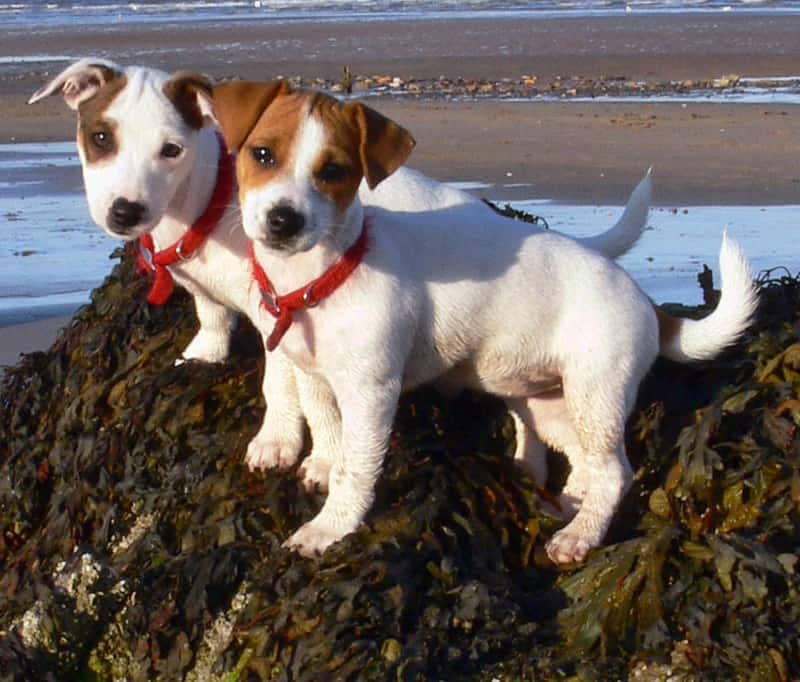 Having a good relationship with your dog before he becomes an adult is very important. This implies that you need to forge an emotional bond with him by offering him the training he needs to educate him and thus facilitate cohabitation. This is why before reaching adulthood your dog must have learned the standards of life that will guide his behavior. From an early age he must be used to being in contact with people outside the family and with other dogs in order to optimize his socialization.

Likewise, throughout his adult life the dog will need a varied protein-based diet, so we recommend that you ask your veterinarian for help to find out what is best for your dog as his needs may vary according to its age, breed, size or health condition.

Conversion to human age: 7-9 factor is a myth

Surely you will have heard of the myth that every human year equals 7 or 9 years for your dog. Unfortunately, this calculation is not entirely correct as it does not apply to all dogs! In addition, this calculation does not allow you to know at what stage of life your dog is at and this is actually more important than knowing how old your dog is on the human scale. While it’s fun to convert the age of dogs to human years, it doesn’t help us determine when are dogs considered adults.

The arrival to adulthood depends on the breed of the dog and can even vary between puppies of the same litter. As with humans, puppies can develop differently and have their own pace, especially when it comes to a dog’s adult size. On the other hand, what is certain is that female dogs pass to adulthood more quickly than male dogs. 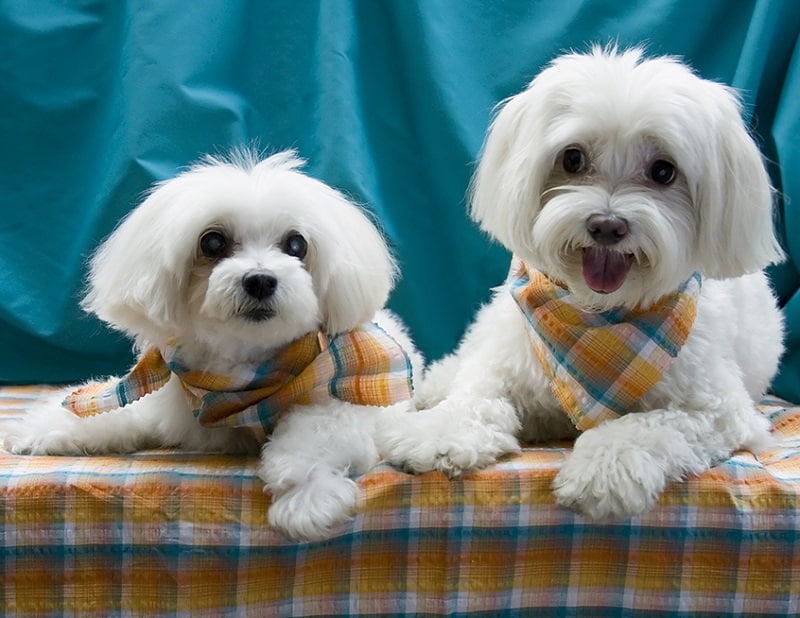 Although this varies from dog to dog we will give you a rough list so that you know more or less at what age a dog is an adult:

As you can see, the bigger your dog is, the longer he will take to reach maturity. Generally speaking, dogs are considered to be adults when they are two years old. 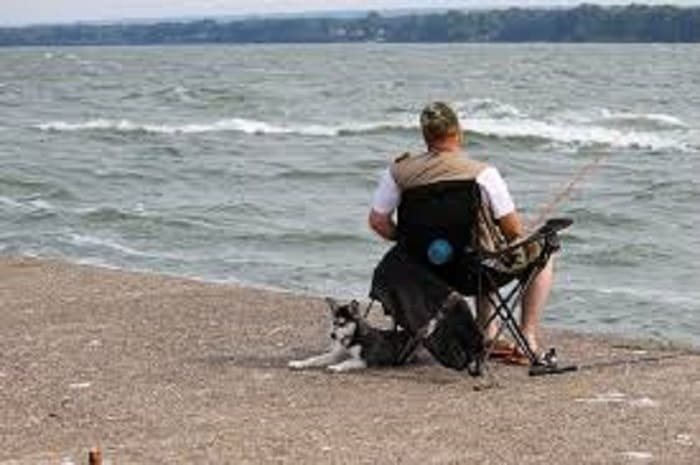 Obviously, this level of maturity is usually mostly physical as the personality and character will depend a lot on the way you have been educating your dog and the type of training you have provided. But that’s not all! Indeed, it will also depend on its genetics and the opportunities that you will have seized to satisfy all its needs during the various stages of his growth.

However, there are other factors that will determine when are dogs considered adults. You can consider that your dog has reached adulthood when he has finished growing up and has passed the rebellious stage which characterizes canine adolescence. Much like with your own kids, it may not be the easiest period to go through but you will successfully get through it with a lot of patience and training!