Does pseudoephedrine for dogs actually exist and if so, can it be given to dogs? In this article we explain why pseudoephedrine, an element used in many medicines for pain and fever in humans, is dangerous for dogs.

Let’s start by discussing a medicine which is well known by humans. Ibuprofen is an active ingredient found in more than eighty medicinal products, notably marketed under the trademarks Nurofen®, Advil® or Nureflex® (among others). They are found in the form of tablets containing 200 to 400 mg of active elements. These drugs are available off the shelf without a prescription and commonly used to relieve pain and fever. 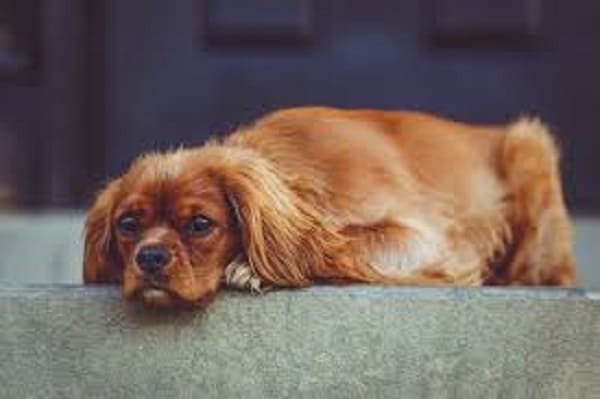 Sometimes, ibuprofen is combined in drugs with other active ingredients such as pseudoephedrine, used to relieve cold symptoms, in trademarks such as Rhinadvil® or Rhinureflex® or even codeine to relieve more severe pain.

In veterinary medicine, no ibuprofen-based drug is listed in databases collecting all drugs available for veterinary use. And for good reason! Ibuprofen is highly toxic to dogs!

Ibuprofen belongs to the family of nonsteroidal anti-inflammatory drugs. Its mode of action in the body is based on the inhibition of the synthesis of enzymes called cyclo-oxygenases (COX) involved in the release of prostaglandins, substances involved in inflammatory reactions and the onset of fever. By preventing their release, ibuprofen therefore reduces fever, the body’s inflammatory reaction and the pain associated with it. The process explains its analgesic and antipyretic efficacy. 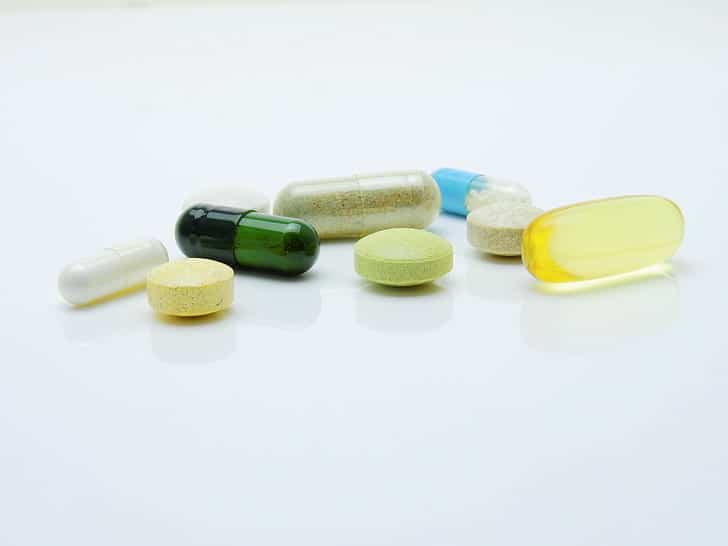 The problem is that prostaglandins are involved in many other key body functions such as the production of mucus which forms a protective layer of the inner lining of the stomach and intestines, the blood clotting mechanism, and even more. By preventing the release of prostaglandins, ibuprofen also prevents these functions from working properly. We then see the appearance of unwanted side effects, which may even, depending on the dose ingested, result in severe intoxication in dogs.

Pseudoephedrine for dogs: Symptoms of Poisoning in Dogs 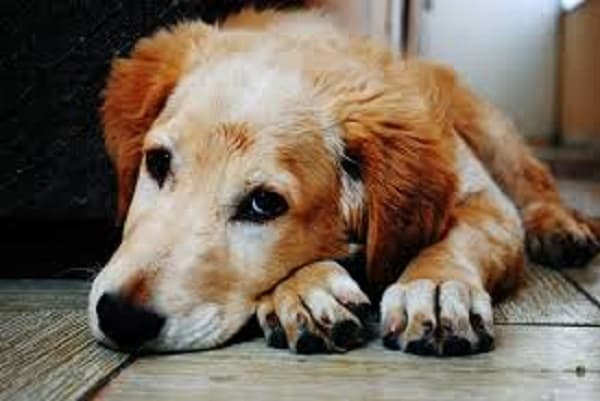 Depending on the severity of the exposure and the dog’s sensitivity to the poison, irritation of the gastric mucosa can cause lesions such as gastric ulcers. If the ingested dose is large or repetitive, the dog may develop neurological signs of intoxication (convulsions, coordination disorders, prostration, etc.) and acute renal failure (animal no longer urinates at all).

The digestive toxicity of ibuprofen in dogs is estimated at at 100 mg/kg body weight although gastrointestinal effects can already be observed at lower doses while the effects of ibuprofen on renal function are noted at doses in the 250-300 mg/kg range. 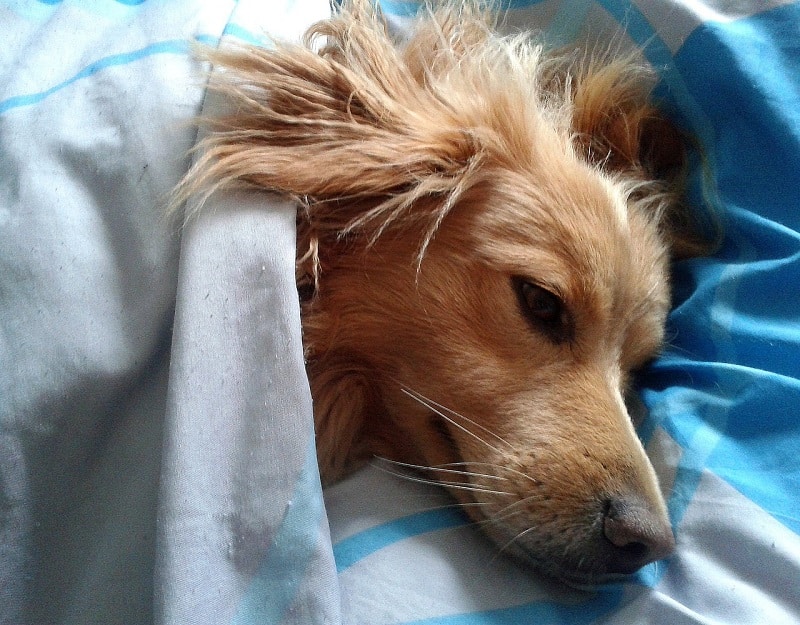 My dog has swallowed ibuprofen: what to do?

If you have given your dog ibuprofen or he accidentally swallowed it, you should immediately call your veterinarian. Although there is no antidote for ibuprofen poisoning, only your veterinarian will be able to put in place an appropriate treatment to help it to eliminate the toxic elements from the body, using emetic drugs or charcoal, relieve your dog’s digestive symptoms with the help of protective medicines for the stomach (anti-acids, proton pump inhibitors, digestive dressings) and minimize the risk of kidney failure.

The seriousness of the poisoning can sometimes justify hospitalization of the animal. The veterinarian may also run x-rays to check for lesions of the digestive tract pursuant to the ingestion of ibuprofen.

Pseudoephedrine for dogs: There are better solutions

Again, if your pet is in pain, the only thing you can do is see your vet right away. Only he will be able to prescribe veterinary drugs adapted to the particular situation of your dog and, above all, identify and treat the underlying causes. 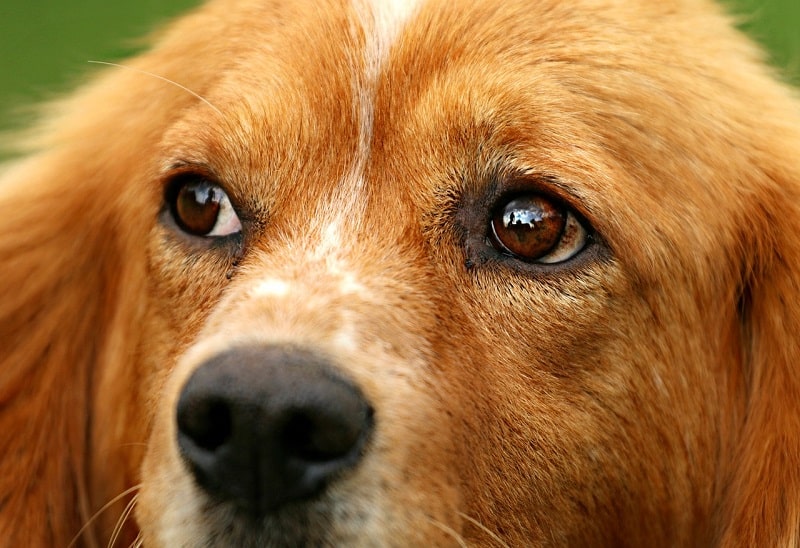 Also, do not try to swap a medicine containing ibuprofen for a medicine based on aspirin or paracetamol which are just as toxic to your animal!

To relieve your dog while waiting for a veterinary consultation, you can safely use homeopathic remedies such as Arnica 5CH or Belladona 5CH granules. Also consider a cold therapy with the application of an ice pack that can temporarily alleviate the suffering of muscle pain or a local inflammation.

You can also consider herbal remedies made of plants with anti-inflammatory properties that can be used locally or systemically. These natural solutions should not however replace or delay a consultation with the veterinarian. Our dogs are much more resistant to pain than we are. When they show their first signs of pain, it has already reached a high level that us human beings could not tolerate!

Signs of poisoning in dogs

How to Treat a Poisoned Dog