Most dogs affected by the disease are back to normal within two to three weeks. Old dog vestibular disease recurrence is really unusual but can occur with dogs suffering from stress or anxiety. In that case, episodes of relapse are typically mild. However, if the dog does not recover, or continues to have episodes, you should consult your veterinarian to conduct further tests.

Let’s take a deeper look at this disease. The dog’s vestibular system tells him where his body is, helps him balance and coordinates his head and eye movements. The receptors for the vestibular system are in the inner ear and the information they collect is processed by the brainstem and cerebellum. Vestibular disease is an abnormality of the system. Geriatric vestibular syndrome is a common form of vestibular disease in older dogs. While the cause is generally not known, it is not a fatal disease. 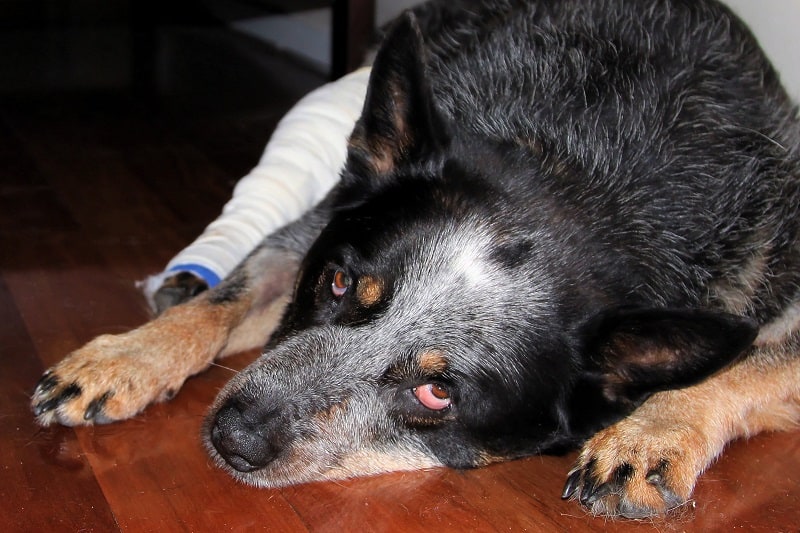 Vestibular Geriatric Syndrome (GVS), or Canine Idiopathic Vestibular Syndrome, is most commonly observed in older dogs, those in the 8-plus age range, although middle-aged dogs may also be affected. Also, it is more commonly seen in large dogs. Experts suggest that changes in the flow, production, or absorption of fluid in the semicircular canal, or anything that could cause the nerves in the inner ear to igniting could contribute to the development of GVS.

Dogs with GVS will experience a sudden loss of balance, sometimes falling to one side, or an inability to stand. They have a tilt of the head, most often to the affected side, and they show rapid lateral eye movements (known as nystagmus). Most of these dogs will not be able to eat or drink without help, or will not want to because they are nauseous. GVS is often mistaken for a stroke or seizure.

Vets often describe canine vestibular disease “idiopathic”, which means that it is an unknown cause. As mentioned above, older dogs have a higher chance of contracting the disease and causes are generally linked to age. However, some dogs show symptoms of the disease when they are very young because it is congenital. While some causes of the disease are more serious conditions, such as the presence of tumors or polyps, the cause of inflammation of the disease is often seen as a simple response to the presence of infectious microbes in the body. 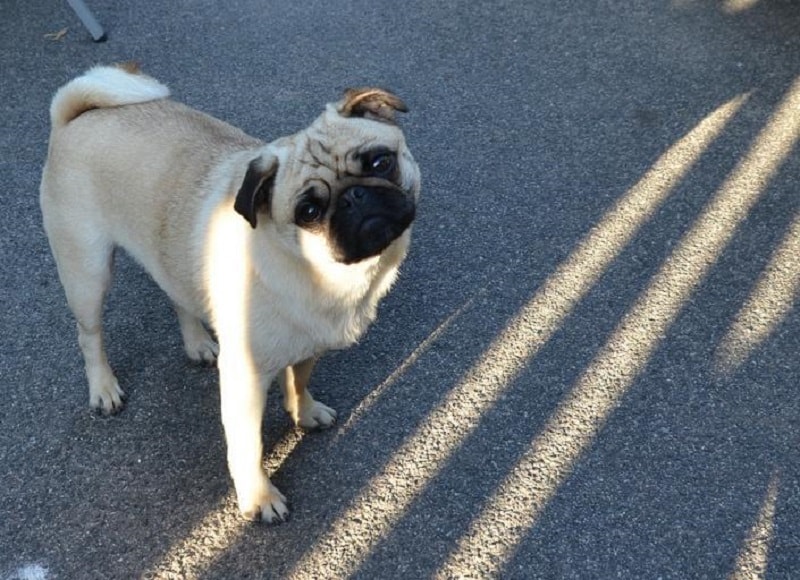 The diagnosis is largely based on clinical signs and the history provided by the dog owner to the veterinarian. Sometimes, tests such as blood chemistry and complete blood count, x-rays, or magnetic resonance imaging will be done to rule out major and serious causes.

Treatment of geriatric vestibular disease is primarily symptomatic. In a severe episode, the dog may need to be hospitalized, placed on intravenous fluids, and given medication to control vomiting. Steroids or other anti-inflammatory drugs can be used. If an ear infection is suspected, the dog can be put on antibiotics. In a less severe case, the animal may be able to be treated at home. The owner may need to help the dog get up regularly, and get out, and may need to feed the dog by hand.

According to Dr. WB Thomas, a neurologist at the University of Tennessee, the prognosis for dogs with geriatric vestibular disease is very good, often without treatment in mild cases. Clinical signs like loss of balance and rapid eye movements start to improve within 72 hours. The vomiting stops and the appetite returns. Head tilt may be slower to improve, with dogs having a slight tilt the rest of their lives. 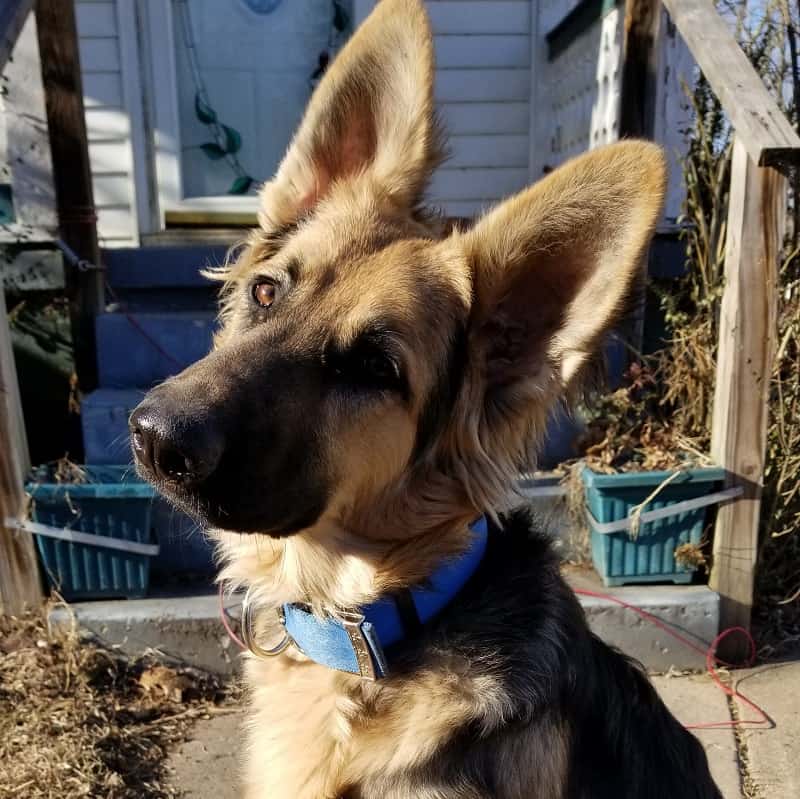 Most dogs don’t experience a relapse, but when they do, the relapse is usually more severe than the first occurrence. When the vestibular tissue becomes inflamed, this impairs the dog’s balance logic, which causes the dog to tilt its head, walk in an awkward manner, or lose the ability to walk altogether. Many dogs who recover from the disease have had a slight tilt of the head for some time afterward. After the relapse, some of them will actually have this tilt of the head change sides.

People often mistake canine vestibular disease for a stroke, because tilting the head and staggering are symptoms that are very similar to the symptoms of a stroke. This is also because the disease often appears in older dogs, who are, in fact, at high risk of having a stroke anyway.

Although the disease appears to be serious because it can severely impair mobility, it is not life threatening, and although the relapses are usually more severe than the starting point, they will still usually pass within a few days. However, if a relapse does occur, especially within a few weeks of the first instance, it can be a sign of a more serious underlying disease, such as brain cancer. 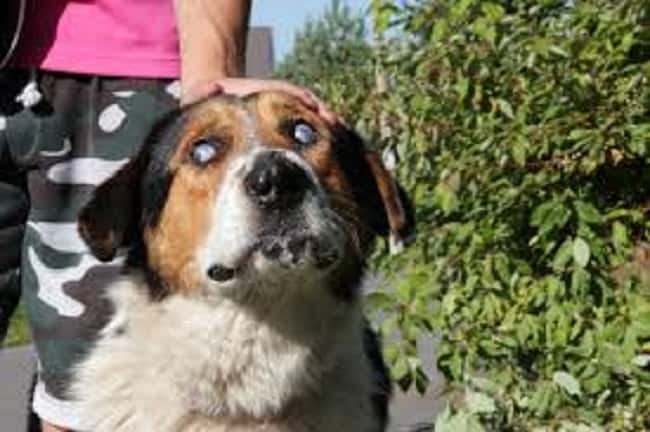 Take good care of your dog by providing food and water and keeping him clean, as he may not be able to walk at all. For secondary causes of the disease, such as a common infection, this may be all that is needed. In the case of a more serious infection or tumor, you will need a veterinarian to appropriately diagnose and treat the condition.