Between a puppy that nibbles and an adult dog that does the same thing, there is a whole world. The tiny teeth don’t do as much damage as a mighty sharp-pointed jaw, even if it isn’t malevolent. Let’s discuss ways to appropriately manage dog nibbling behavior and also prevent it from going into biting.

Chewing is a completely natural and normal act in puppies. His jaws are his main tools for exploring and learning when he was young. On the other hand, it is the biting of the adult dog that quickly becomes problematic. A mature dog that continues to nibble on people or its congeners is a behavioral problem and the consequences of this bad habit can be serious. Before working on stopping the nibbling, it is important to understand its origins.

In puppies, chewing is one of the basic learning behaviors. Most young dogs will bite anything within reach until 6, 7, even 8 months of age. This is how they explore their environment and learn to interact with the people around them, whether it be other dogs, animals and humans. 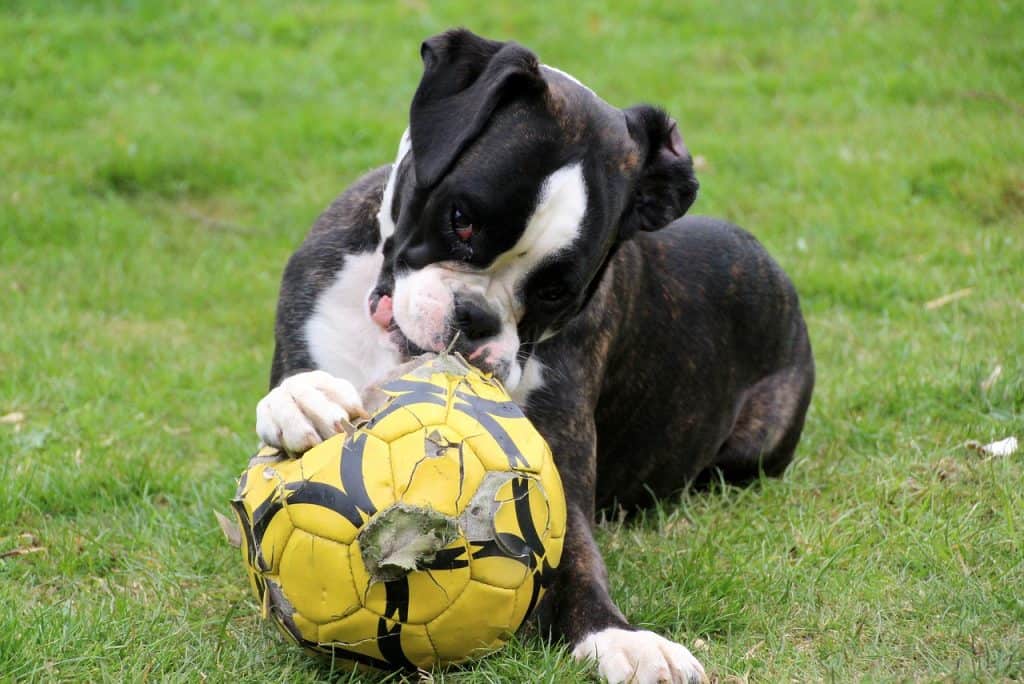 The puppy chews for various reasons: it does it to test its strength and the reactions of the other little ones of its range, to show its affection, to stop an aggressive behavior towards it, to invite its fellows to play, among others. There is therefore no need to worry too much as long as these nibbles are made by a young animal.

How to handle your dog nibbling behavior

However, the more the weeks and months pass, the more the dog’s teeth and jaw grow, becoming more powerful. The pressure from the jaw gradually increases as the teeth grow and sharpen. Consequently, the nibbles become less and less bearable. They can even mutate into bites and cause injury if nothing is done to stop this bad habit, even if it is not necessarily driven by bad intentions.

If the puppy nibbles during play, you should stop playing with it immediately. This may be accompanied by an “ouch!” like it hurts. That way, the young dog will gradually understand that the bite systematically leads to the end of the game. If that is not enough, you can also isolate your puppy for a few minutes as soon as he nibbles.

This is why it is essential to instill in the puppy the first notions of obedience as soon as possible. If your dog knows indications such as “no” or “sitting”, you can then deviate his behavior from these learnings. A clear “no” or “sit” lets the puppy understand that it must immediately stop nibbling the hand, foot or any other part of the body.

There are reactions you should avoid to create the opposite effect and to encourage the puppy to bite more. For example, abruptly withdrawing the hand may be taken as an encouragement to continue chewing. 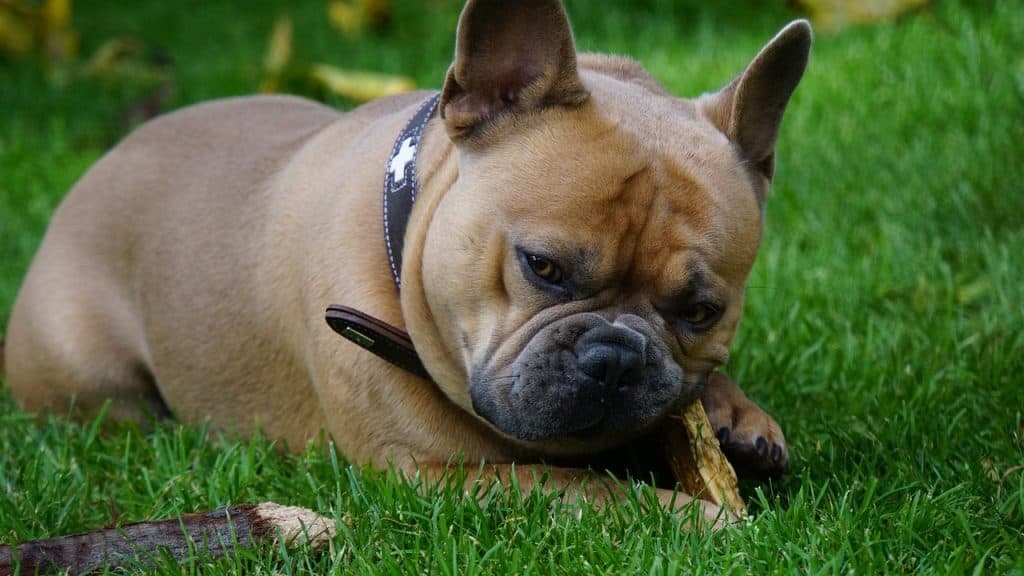 We must not become aggressive towards the young dog. There too, any negative “feedback” sent to the animal can encourage him to be even more aggressive and chew even harder. You could even scare your dog and affect your relationship.

From Nibbling to Biting

An accidentally stomped tail, an uncomfortable gesture or the canine’s sensation of being caught, which’s the mishap. He can bite in response to this circumstance, with basically regrettable effects. Preventing bites needs a great deal of comprehending on the part of the master and the canine fitness instructor.

Biting is natural and entirely instinctive in numerous animals, including our pet pals. Bites are typically the expression of pain, torture whose origins date back to the extremely first weeks of pets’ lives.

Bites, whether safe from a young puppy or more harmful from an adult dog with a strong jaw, need to be hindered as quickly as possible. How do you respond when they occur and how can you avoid it from occurring once again? 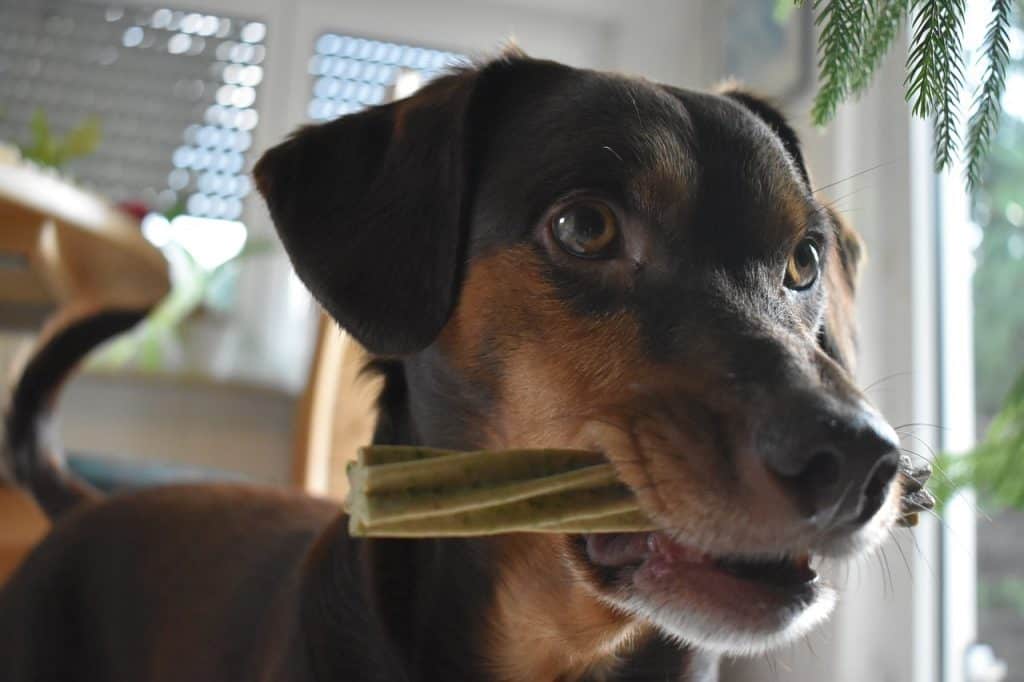 What can make your dog bite?

In lots of cases, the pet dog with a propensity to bite quickly is the victim of inadequate or even missing socializing and education. The basic fundamentals of interacting with the dog’s environment are acquired by hanging around his mother and family. The dog tends to nibble to feel his environment out and instinctively carries the behavior with his family. He naturally munches at household members and slowly recognizes that he can not do it without repercussion; by doing so, it triggers a signal to stop the game.

The social interaction at a young age is a period during which the dog will learn to inhibit his urge to bite. By prematurely (prior to 8 weeks) withdrawing the puppie from its biological circle, he will be denied of this opportunity to learn how to interact with others. The effects on his character are incredibly unfavorable and, as an adult, he may not just bite but also develop other negative behavior.

In addition to the after-effects of a challenging youth, the sensation of being threatened or trapped can press a dog to bite, in some cases even if he has properly educated. When confronted with a threat, the canine will initially attempt to run away. If he discovers himself cornered, without any possibility of escape, he will have no option however to protect himself by biting. 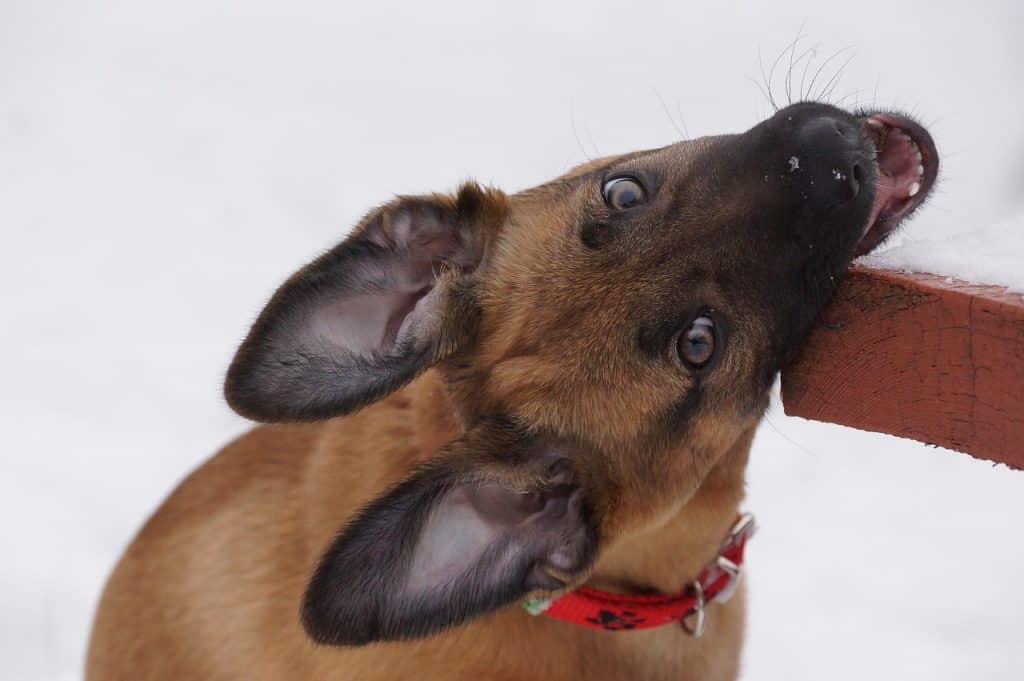 How to prevent bites and respond when they take place?

The finest method to have a pet that does not methodically bite is to supply him with quality education and socializing. When dealing with an extremely young pet dog, the nibbles are safe and even enjoyable, however if this habit is not remedied, it will end up being bothersome as his jaw ends up being more powerful and his fangs develop to represent a considerable risk of injuries.

Similar to a dog nibbling behavior, it is essential to duplicate the habits of the siblings of his reach by screaming “ouch” or “no” or similar reaction each time he begins to bite, in order to make him comprehend that he is hurting you. Then, you need to stop giving attention to your dog for a minute of two. You can then resume your play and repeat the process each time the dog wants or does bite. The very same pattern can be followed with an older pet, which continues to bite its owner or others.

This process needs to be duplicated over and over once again, as it is the most efficient way to educate your dog friend.

2 thoughts on “How to Manage Dog Nibbling Behavior”