Gastrointestinal diseases in dogs are common and are characterized by frequent vomiting followed by diarrhea. In mild cases, the stool simply becomes softer, while more severe cases may involve watery and bloody stools.

Gastrointestinal illnesses in dogs can for example be caused by a food allergy or by viruses and bacteria. When the dog vomits or has diarrhea, he loses a lot of fluid. In young or small dogs, this can quickly cause dehydration while larger or older dogs have less difficulty dealing with this water imbalance. 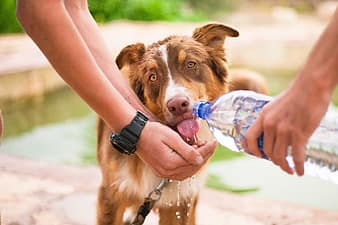 Gastrointestinal illness can be caused by the simple fact that the dog has eaten something that it cannot tolerate, due to a food allergy, a foreign body, or bad quality food. Other types of gastrointestinal diseases in dogs are caused by different viruses or bacteria. The most well-known virus linked to gastrointestinal disorders is parvovirus. It is now possible to vaccinate dogs against parvovirus, which offers effective protection against the disease. However, the vaccine does not take full effect until a certain age, so the disease can more easily affect young puppies and, of course, dogs that have not been properly vaccinated.

How to deal with Vomiting

When your dog starts vomiting, it is advisable to completely stop feeding your canine friend for a few hours, before gradually reintroducing small portions of easily digestible food. However, it is important to hydrate the dog well, also in a limited way, through repeated smaller quantity of water. Most dogs want to drink a lot after vomiting, which can cause further vomiting. It should be borne in mind, however, that young puppies quickly lose their water balance as a result of vomiting and cannot go without food and water for longer periods of time. 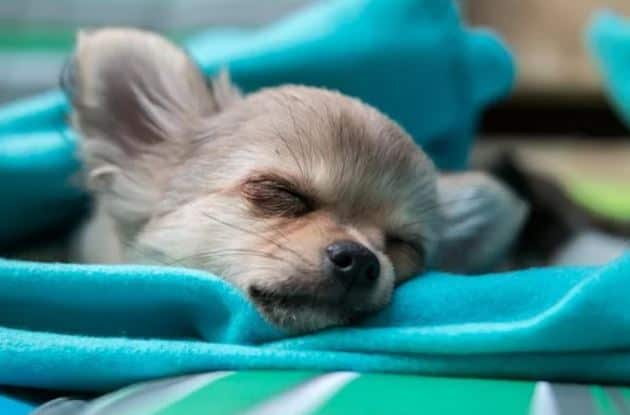 If your dog is suffering from diarrhea, it is advisable to introduce a lighter diet after suspending food intake for a few hours (to reduce the load on the stomach and intestines. However, it is important to keep the dog well hydrated, even during the few hours that you have cut down on food. Start by giving him 6-8 small portions of easily digestible food for the first 24 hours. Then gradually increase the portion size, while reducing the frequency of meals during the following days. Once the dog shows better signs and the stools are again of normal consistency and stable, you can gradually reintroduce the normal diet.

Rehydration is a a key recovery step in cases of gastrointestinal diseases in dogs. In order to rehydrate your dog, you can mix a teaspoon of honey and a teaspoon of salt with a quart of water. This mixture should then be given to the dog each day, in one deciliter per kilogram of body weight. For a dog weighing 30 kg, this corresponds to 3 liters per day. 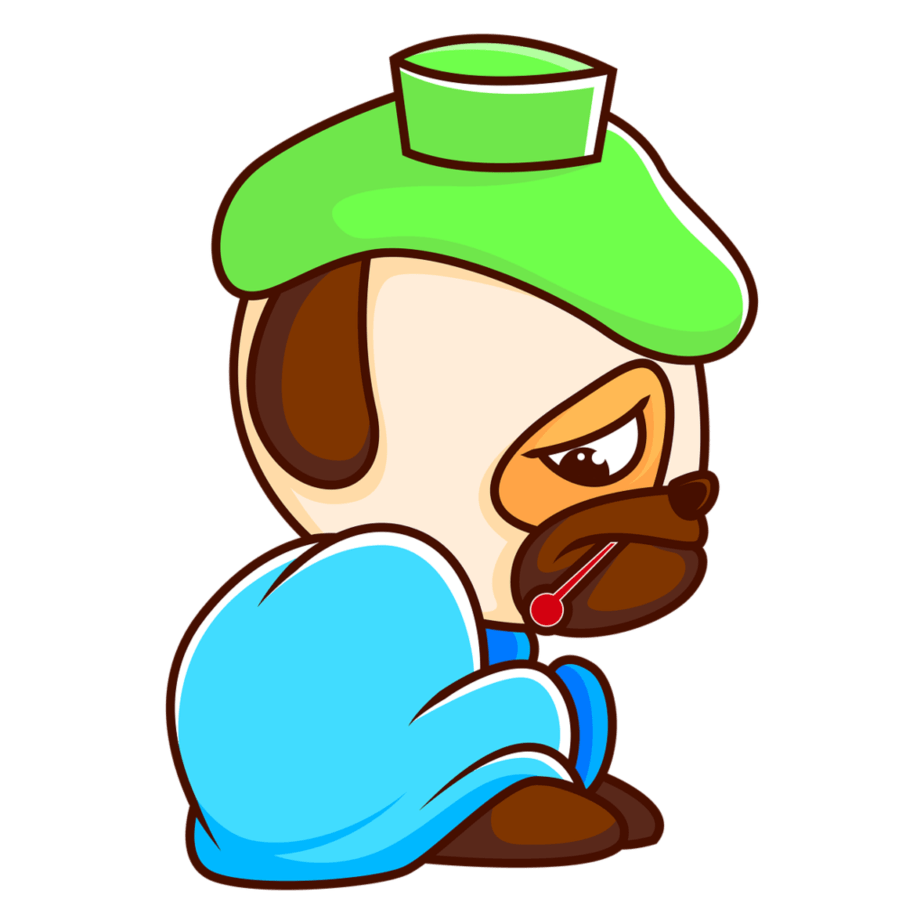 There is also several types of medication that can relieve diarrhea and that are available at a drugstore or from your veterinarian. If the diarrhea becomes intense and/or bloody, or if your dog is severely affected, it’s best to contact a veterinarian.

If your dog is suffering from diarrhea you should introduce a light diet comprised of rice and fish and make sure the dog always has access to water (mix with honey and saltas mentioned above). If your dog is seriously affected by his condition, has a fever, or if the diarrhea becomes too frequent and/or bloody, contact a veterinarian.

At all times, it is important tp carefully monitor the appearance and frequency of bowel movements and vomiting. 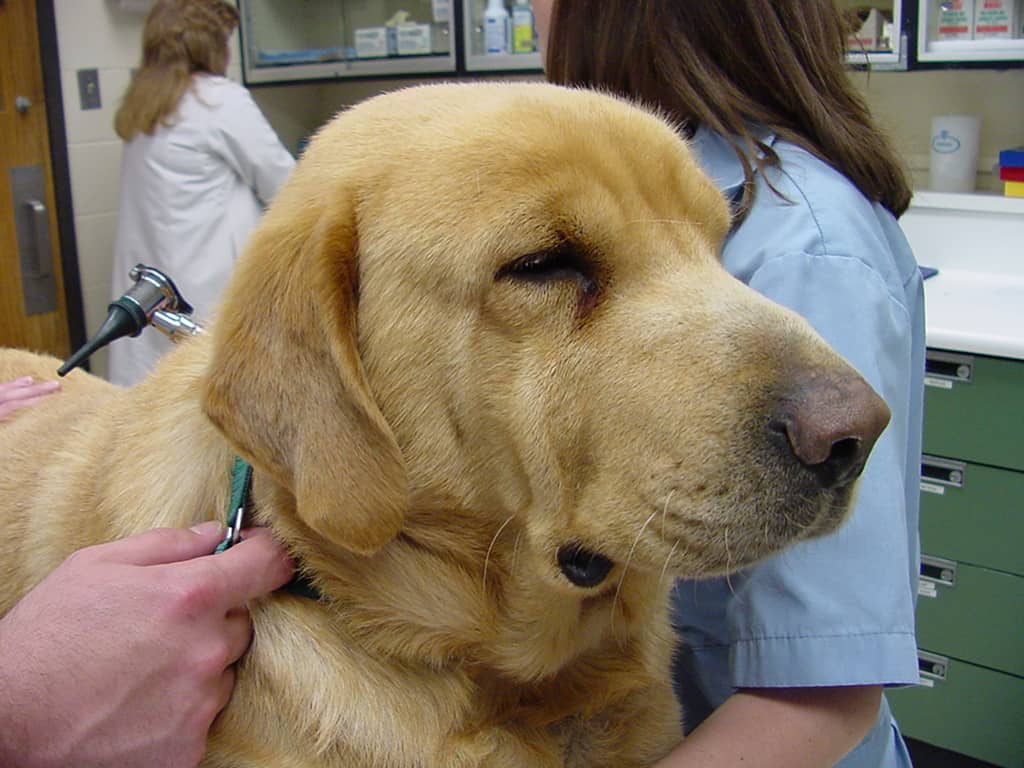 What is a nosocomial disease?

How does nosocomial gastroenteritis spread?

Some highly contagious nosocomial infections are caused by infected dogs, and quickly turn into epidemics, as in the case of Parvovirus. In most cases, a dog will contract this virus, or come into contact with a bacterium that causes symptoms of gastroenteritis, through another animal, caregivers or medical equipment.

What are the risks associated with nosocomial gastroenteritis?

It all depends on what may have caused this nosocomial infection, as well as the dog’s general health. But the important thing to know is that organisms endemic to the hospital environment often have multiple drug resistance and can lead to outbreaks of infections. Let’s think of E. coli or Clostridium difficile which can also be transmitted to humans.

How to prevent nosocomial gastroenteritis?

Scientific studies have clearly shown that any nosocomial infection can be prevented by strict hygiene measures and a comprehensive biosecurity approach. Systematic and adequate hand washing has been shown to be effective in the hospital setting. 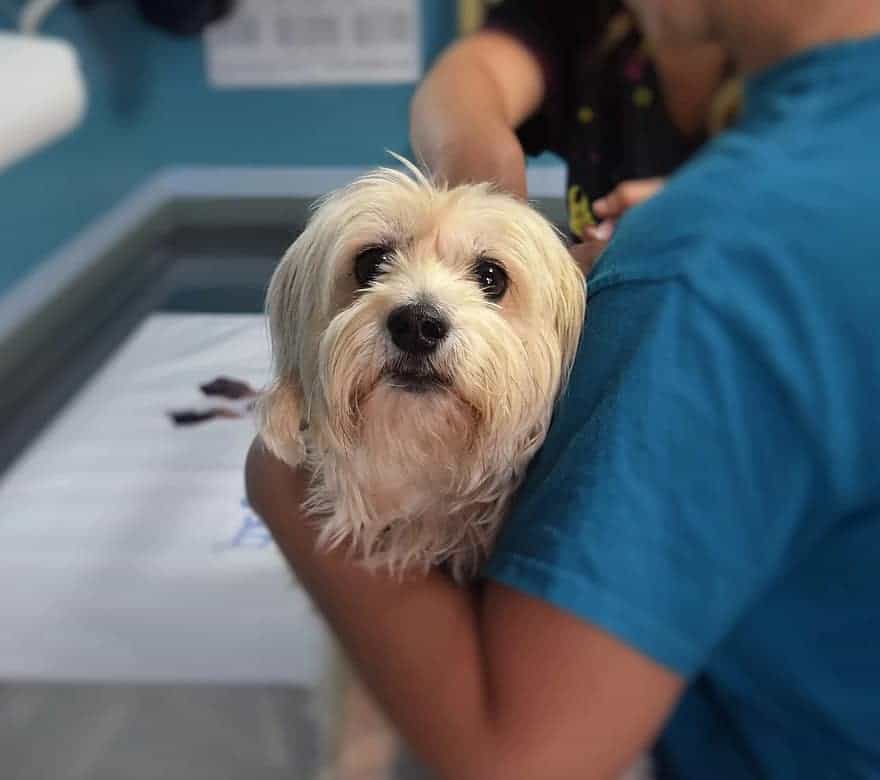 The dog owner and caregiver should wash their hands appropriately after each physical contact with the potentially contagious animal. In clinics or veterinary hospitals, alcohol-based hand sanitizers should be made available to everyone in all departments and areas such as reception, waiting room, examination rooms, etc.

In addition, the dog owner can take certain measures to reduce the risk of contamination by or from his animal. He should avoid physical contact with other animals in the waiting room, hold his puppy in his arms or confine him in his carrier as well as prevent his dog from licking any type of surface.

It is always unfortunate for a pet to contract an illness during a visit to the vet. But with the efforts of all concerned, it is possible to prevent nosocomial gastroenteritis in dogs.