As humans, we mainly rely on our parents to provide for us. We thank them for bringing us into this world, guiding us, and for nurturing us. For us, there is no love like the parent-child bond. But what about our fluffy friends? Do dogs remember their parents? After being separated, do they recognize their mothers?

Most puppies don’t get a chance to spend more time with their parents. They separate from their mother and littermates at around 12 weeks old. That’s the reason why many people believe that dogs don’t have any memories of their parents. But is it true?

Do dogs recognize their parents, siblings, and offspring? Or at least do they remember their mother? If so, is there any scientific evidence?

Do dogs remember their parents?

Well, research suggests that some canines are able to remember their parents based on their body odor. Some dogs only remember their mother, while others just don’t remember anything! That may sound like an odd thing to you, but bear with us as things will become clear once you look at the research involved. 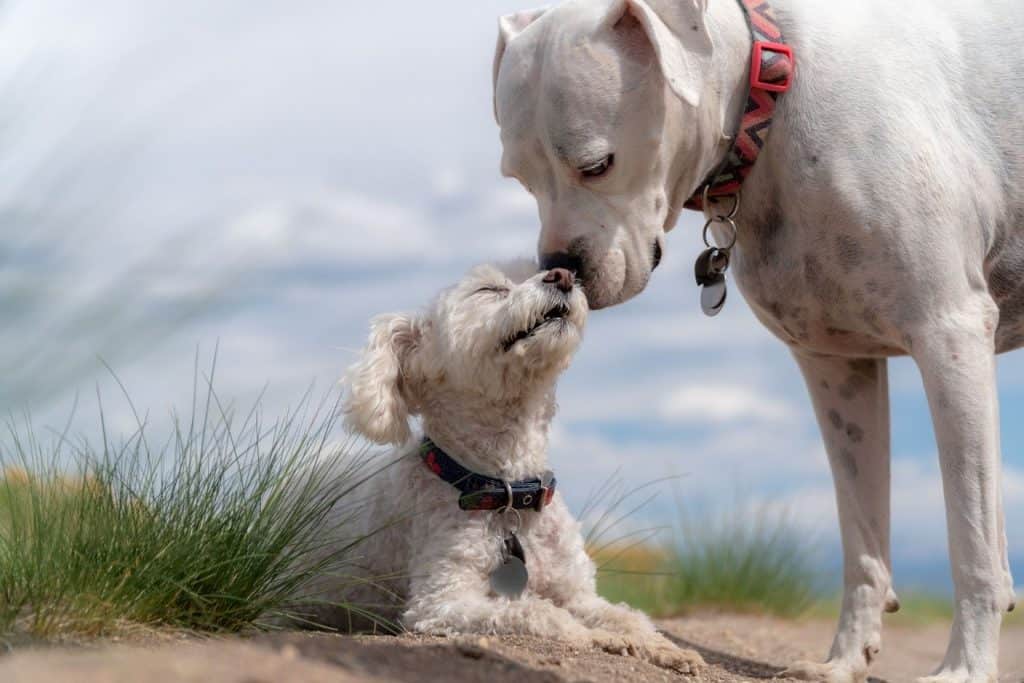 Here is how the experiment went.

In a research published in 1994, Dr. Peter G. Hepper experimented with three of the following pure breed dogs

Before the experiment, Dr. Hepper separated all the puppies from their biological mothers for about 30 minutes. After that, he placed the puppies in the middle of the room.

On one end of the room was a cage with the puppy’s mother. While on the other end was the enclosure of an unrelated female dog of similar breed and age.

The puppies were then allowed to go near the enclosures. Out of 57 puppies, only 48 were able to reach their moms.

So, what about the remaining nine puppies?

Well, it is possible that they may not be able to recognize or remember their biological mother, or they may have preferred to ignore her. We can’t give a final statement because the report is ambiguous on this part. 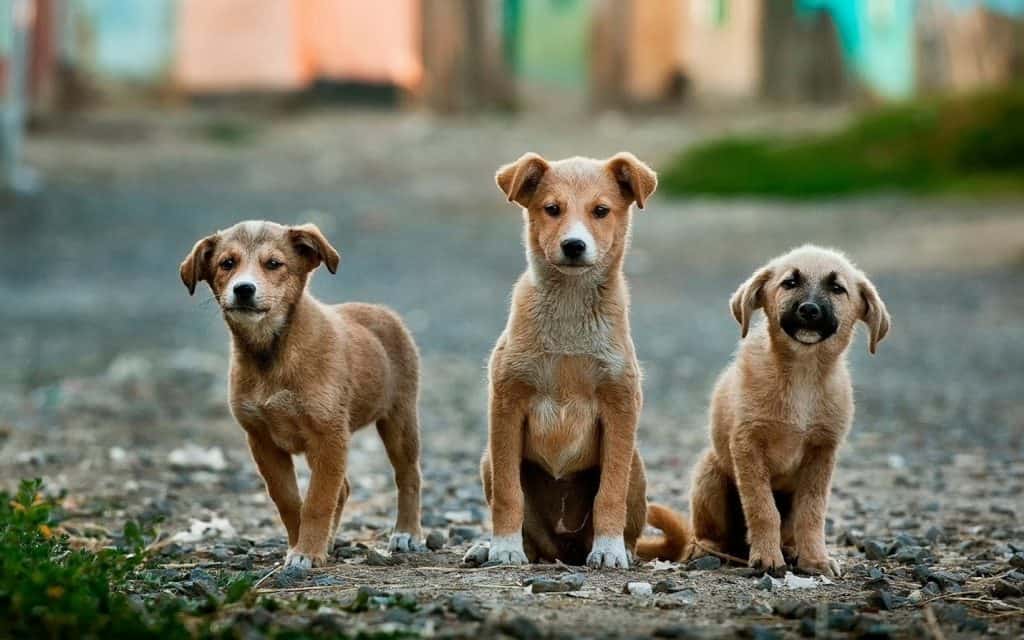 To understand the part of scent in parent recognition, Dr. Hepper tested some puppies according to their preferences of their mother’s odor. This experiment included six canine mothers (2 Golden retrievers, 2 Alsatians, and 2 Golden Labradors) and 34 puppies.

The experiment began by separating mother canines from their puppies for two nights. Female pups spent this time on a bed with a towel. Later the towel was removed and placed in a sealed plastic container for two days.

Similar to the previous experiment, Dr. Hepper placed the puppies in the middle of a room. On one end of the room was a box with a towel having their mother’s scent. On the other end was a box containing a towel assimilated with the body order of an unfamiliar dog.

28 out of 34 puppies preferred sniffing the towel with their mother’s scent.

In conclusion, a few months-old puppies successfully recognized their mothers based on their sight or scent after being separated for 30 minutes. 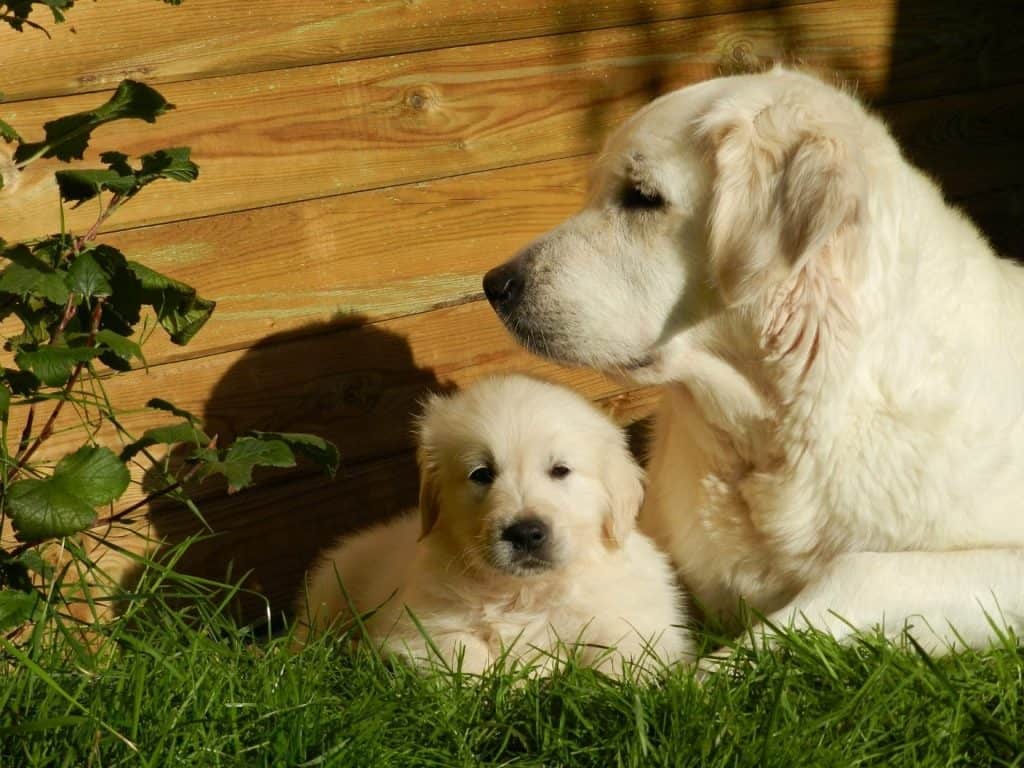 Do dogs remember their mother?

Our canines are social animals who like to follow a pack hierarchy. They cannot memorize events as we do, and their concept of memory is very different from ours. Thereby when it comes to complex thoughts and ideas, it is almost impossible to read our fido’s mind.

Still, after many complicated and expensive research, scientists have come to the point that dogs, even when they grow old, can recognize their biological mothers. They pick on their mother’s scent before separation and can use it to recognize their parents in their adulthood.

Signs a dog remembers his mother

If you plan on reuniting your pup with his mother and wish to know if your dog remembers her or not, look out for the following signs

If your dog recognizes his mother, he will enjoy his interaction with her and will try his best to to stay calm. The pooch will have a low tail, upright ears, and a slightly open mouth with his tongue hanging out.

Your fido may approach his mother or any other relative with an alert posture signaling that he is checking things out. He will display a slightly horizontal tail with a closed mouth, widened eyes, and ears pointed forward. All these signs indicate that your dog is relaxed and approachable.

A bow is your canine’s fun invitation to another dog for playtime. It is a friendly gesture indicating that your fido wants to play. Usually, it is followed by jumping and running. If your fido remembers his mother, he is likely to play bow. 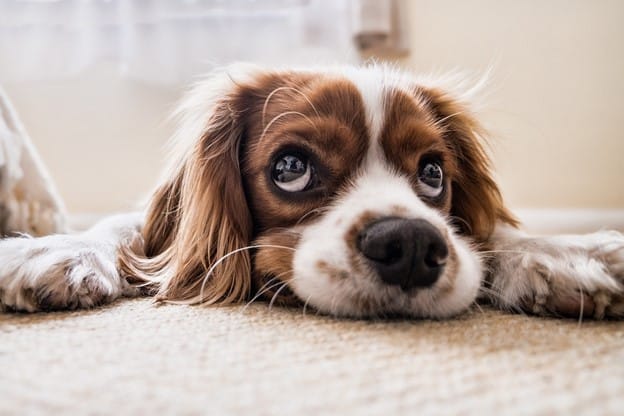 Observe your dog’s posture when he approaches a particular canine. You can also notice if your dog is submissive to a dominant pooch.

A dominant canine’s posture shows that he is ready to act. He will lean forward and try to stand tall on his toes. The pup will keep his tail out and straight. His ears will point forward. He might curl his lips too.

A submissive puppy may try to tuck his tail. His ears will be flat, and he may close his eyes and mouth.

A submissive canine may flip on his back and expose his belly. All these things indicate that it’s a happy reunion, and your dog still remembers his mother.

Do dogs remember their puppies?

Mother nature has blessed mom dogs with the ability to recognize their young ones. A female dog is perfectly capable of recognizing her puppies after years of separation, and trust us when we say it has only a little to do with her memory!

Female dogs can remember their puppies due to a biochemical process called imprinting. This process helps the mother canines to form a bond with their puppies. Imprinting basically builds a sense of familiarity between a mother and her puppies.

Female pups also recognize their young ones due to oxytocin, a love hormone responsible for increasing the intensity of the mother-child bond.

Do dogs remember their father?

In 2015 Jennifer Vonk and Jennifer Hamilton used Dr. Hepper’s experiment to understand if dogs remember their father as well.

They examined 15 canines (Golden retrievers, Labrador retrievers, and other mixed breeds) to understand if any pooch was able to recognize the body odor of his biological father.

Surprisingly, females recognized the scent of their biological father, while male dogs seemed rather uninterested.

Since the experiment was relatively small scale (Only 15 dogs), Dr. Jennifer Vonk and Dr. Jennifer Hamilton proposed a bigger analysis to support these findings. 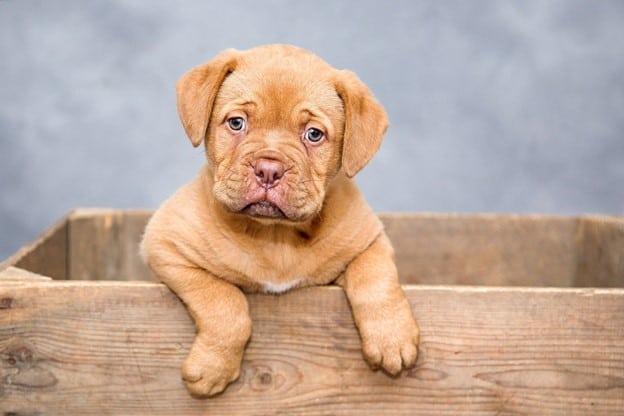 Do dogs remember their siblings?

However, as stated earlier, there are no firm conclusions, and we can’t be sure if dogs miss their siblings or not.

Although our canine’s memory works differently than ours, they can still remember us. Dogs use their amazing sense of smell and sight to recognize different people.

Remember, a canine’s sense of smell is 40 times better than ours, so they can remember different body odors for years.

Do dogs miss each other when separated?

Most animals, when separated from their companions, don’t make a fuss. They simply don’t care if their companion is gone. However, this is not the case with our canines. Dogs are pack animals who usually form a bond with their friends. They are expected to miss their mates and will feel a significant loss in their absence.

Some dogs, when separated from their friends, suffer from depression. They may grieve their friend’s absence by rejecting their favorite snacks, by becoming aggressive, or by reducing their activity level.

When can a puppy leave its mom?

The minimum age when a puppy is able to be separated from his mother is eight weeks or two months. However, there are different views, and many people believe that puppies should stay with their mothers until they are 12 weeks old. The longer a puppy stays with his mother, the better it is for his development.

Do dogs recognize their parents or at least do they remember their mother? Different scientific research also suggests that most pups can identify their parents as long as they have spent their initial four months together. The less time a puppy will spend with his family, the less he is likely to recognize them.