Waking up every morning and finding your dog on the threshold waiting for you to take him out on a walk couldn’t be just a coincidence. Similarly, five minutes before dinner time, seeing your dog right beside his bowl really makes you wonder, do dogs have a sense of time?

To get to the bottom of this strange yet fascinating phenomenon, we decided to leave no stone unturned and found some amazing discoveries. So, sit down and buckle up because you are in for a ride.

So, Do Dogs Have a Sense of Time?

The fourth dimension, known as “time” has been haunting our scientists from the very beginning, so we can’t say for sure that whether dogs can sense time or not, neither we could ask them, but one thing that we can say for sure is that dogs do not perceive time like humans do.

However, this was all before that startling discovery was made, which revolutionized the animal world. 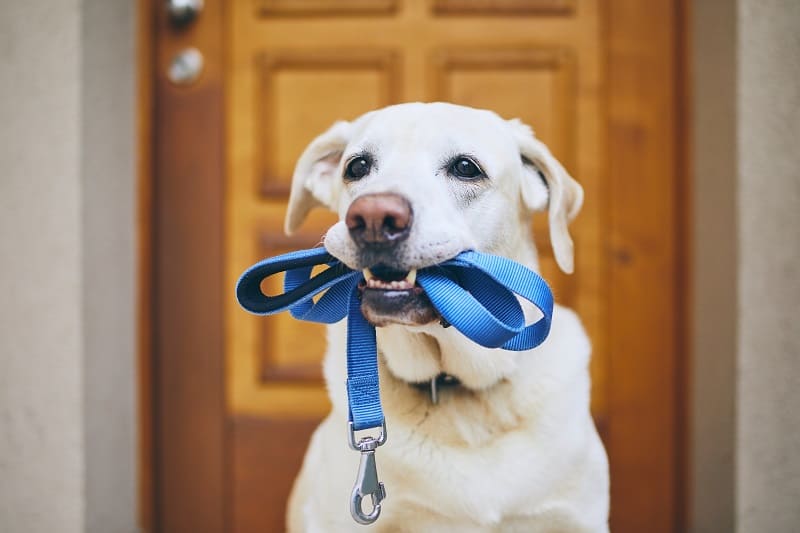 Discovery and Dogs Sense of Time

We always knew that animals couldn’t read the tickling clock or learn how to use a stopwatch like us, but somehow, they were able to sense time. It was just as they had something special of their own. Something unique that never have been seen before. 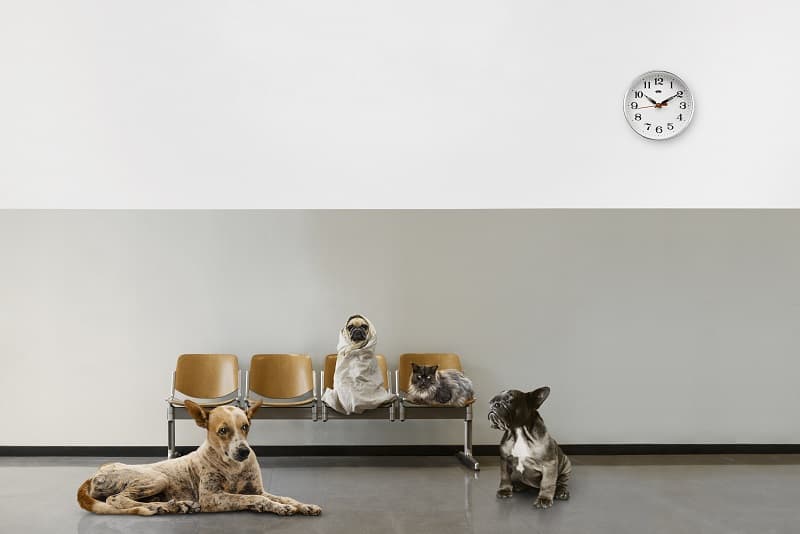 Thankfully, we got all of our answers in 2018, when Northwestern University made a surprising discovery. The researchers examined an animal’s medial Entorhinal Cortex that is located in the brain’s temporal lobe. The temporal lobe is a junction of perception of time, navigation, and memory.

What scientists found out was that there were specific neurons in the Entorhinal Cortex that were activated like a ticking clock as soon as the animal goes into a waiting mode. Fascinating, isn’t it? Who would have wondered the brain of dogs would work like a clock itself.

How Was the Experiment Carried Out?

The researchers used mice for this experiment. They set up a virtual reality environment and made each mouse run on a different set of tracks. Upon reaching a particular floor, each mouse encountered a virtual door, whose opening time was six seconds. 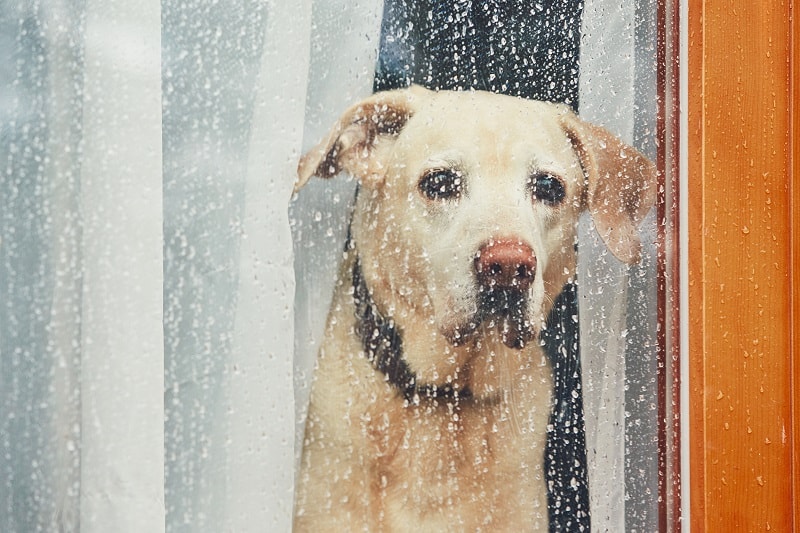 Thus, each mouse had to wait for six seconds before passing that door and getting the reward. After many trials, researchers made the virtual door disappear. They wanted to see what the mice would do now. Much to their surprise, each mouse waited for six seconds upon reaching that particular floor, even though the door was not there anymore, and then moved to get the reward.

One of the researchers, said, “as the animals run along the track and get to the hidden door, we see the cells firing that spatial control encoding when the animal stops at the door, we see those cells switched off, and new cells turn on. This was a big surprise and an amazing new discovery.”

According to Dr. Donald E. Hoenig, veterinarian and University of Maine faculty associate, “The conclusions cited in the article by the scientists question whether one can extend the work done in mice to dogs.” However, he believes that the science is valid, and this experiment is a breakthrough that has changed our understanding of animals, especially dogs. 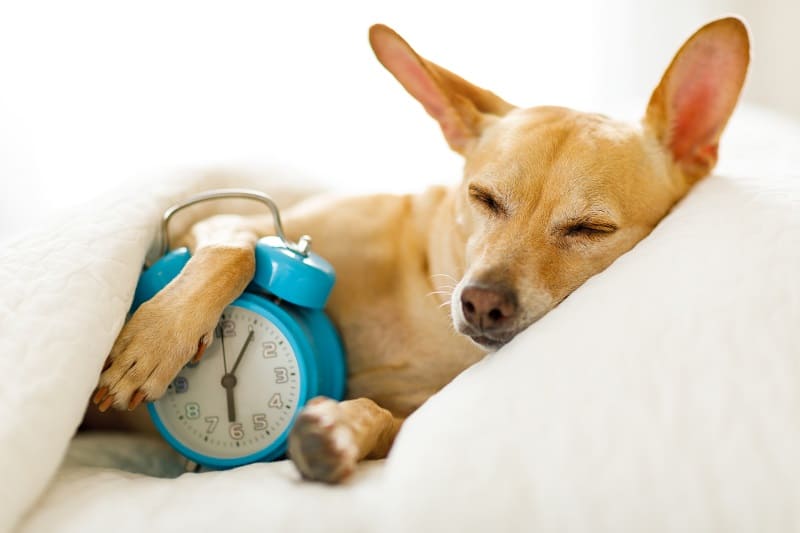 Can Dogs Sense How Much Time Have Passed?

Now that we are fully equipped with the knowledge that dogs can sense time, the next question arises: Can Dogs Sense Periods of Time? That whether dogs can differentiate an hour from 15 minutes? In other words, can they quantify time?

For this, we used the help of one of the most legitimate and famous studies concerning dogs and length of time. In 2011, for varying times, dogs with no records of separation anxiety were left all alone in their owner’s houses.

They found out that dogs who were being separated for more than two hours reunited with their owners much more intensely and warmly than those who were left alone for only an hour or less.

This experiment showed that dogs could easily sense how much time had passed.

Do Dogs Have a Sense of Time? Dog’s Smell is a Factor

What if I told you that dogs can sense time with their noses? Alexandra Horowitz, a writer, and researcher wrote in her best-seller book, Being a Dog, that dogs can smell time. What she meant was that dogs could smell the changes in the air and environment and predict time. 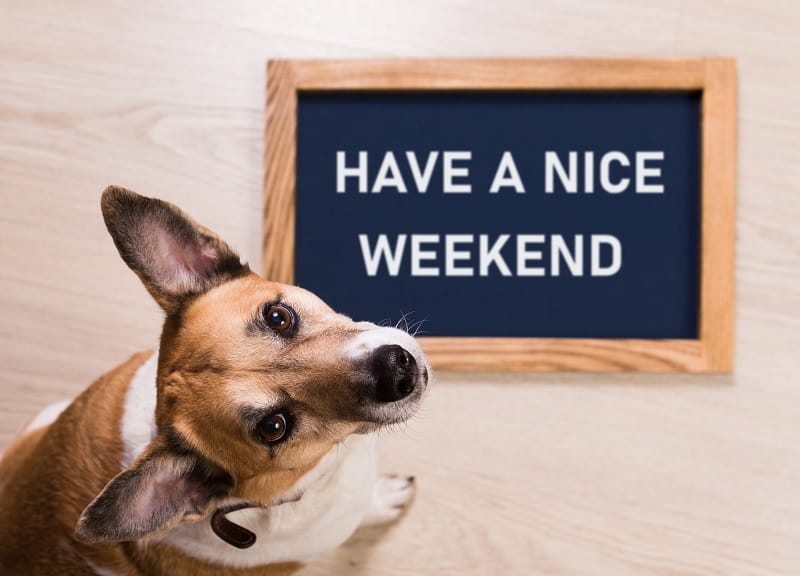 Dogs can easily distinguish the hot air that rises in the afternoon from the pleasant air of the morning. Your dog can also predict the future by smelling the scent of something that has yet to come, like another dog walking on the road.

Memory and Its Relationship With Time

Before diving into the more profound concept of “time”, we thought it would be wise if we studied what type of memory is associated with dogs. Dog’s memory is considered to be much less complex than humans. Whereas humans have two different kinds of memories, dogs only have one. 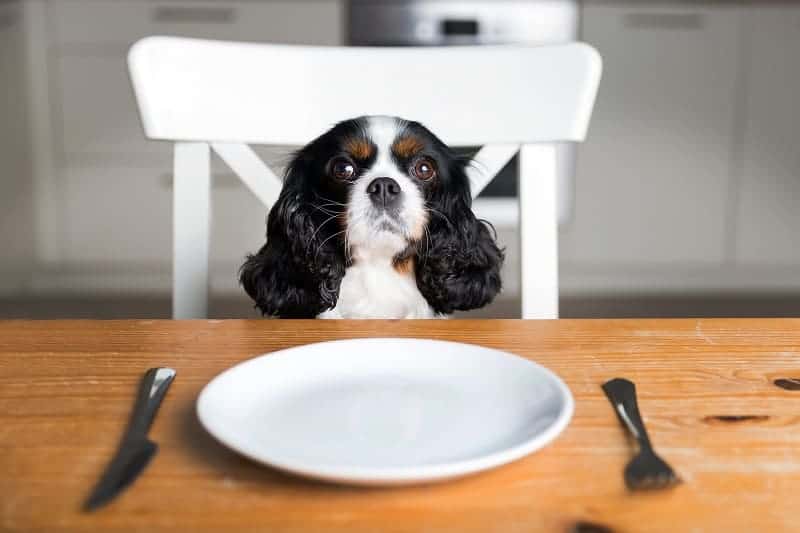 The relation between sense of time and memory draws questions such as “Do dogs remember their mother?” because it is known that the period of time from which the puppy has been separated from his mother will have an impact on his ability to recognize her.

It is clear that what type of memory dogs possess, namely Semantic Memory. Your dog knows how to swim, how to play fetch, and follow verbal commands like sit, stand, etc.

However, it’s still unclear whether dogs also remember specific events of their lives or not. Though some scientists believe that dogs also have Episodic memory, yet it’s still controversial.

Do Dogs Have a Sense of Time?

So, in the end, we know one thing for sure, and that is that the dog’s ability to sense time was much more powerful than we ever anticipated. There are still many things about a dog’s sense of time that is yet undiscovered.

Science is currently evolving, and who knows what it may bring for the dogs and us in the future!