Our canine friends, much like humans, are exposed to various diseases and pathologies. To the question, do dogs get leg cramps, this type of body “malfunction” is not unusual and can occur on many different parts of a dog’s body. A cramp is a form of seizure which can be quite frightening, when observed, and can scare people off at a time when the dog needs the proactive action of it owner.

What can a dog’s convulsion testify to and, more importantly, how to best help your dog? 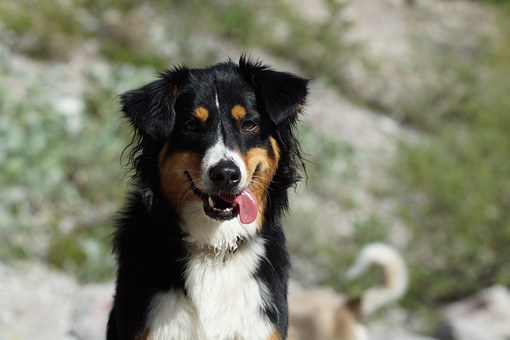 Do dogs get leg cramps? Causes of the convulsive state

Most people in this situation can get confused and panic. And no wonder, because the dog suddenly falls, quivers convulsively, and its paws involuntarily contract. The show is not for the faint of heart. In such a situation, even an experienced dog owner can react incorrectly. But in this case, panic is not the best solution, only composure and quick reaction will help in an emergency.

What to do and what may be the reason for the dog’s seizures? First of all, it is necessary to clarify that seizures are paroxysmal muscle contractions that occur involuntarily. They are a symptom of an illness. The following ailments have with similar cramp symptoms:

It is the most common cause of sudden muscle contraction. Epilepsy is a serious and dangerous disease characterized by impaired brain activity. The disease can be congenital (hereditary). In addition, it is often times a sign of the development of a tumor in the brain or the presence of an inflammatory process. A number of breeds are more prone to epilepsy. They are most often large animals with long hair. In addition, statistics show that male dogs experience seizures more often than female. 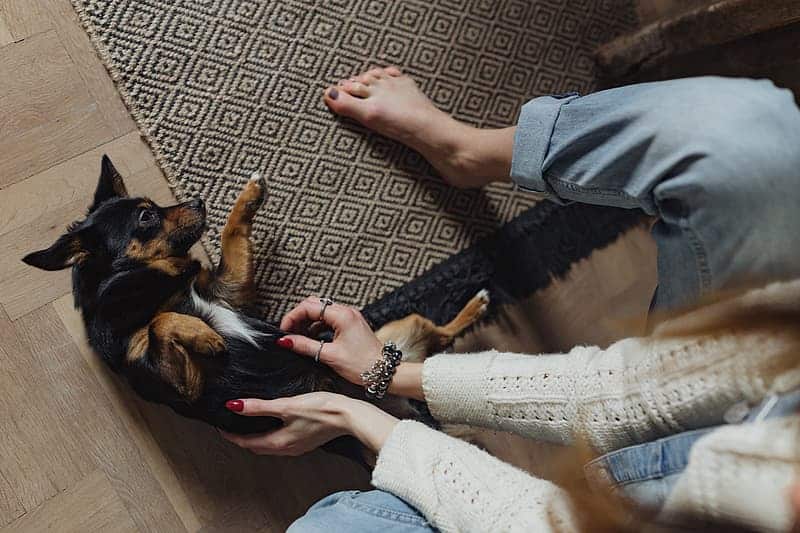 Another condition that can cause seizures is hypoglycemia. The main symptoms of hypoglycemia in humans and dogs are similar and include low blood sugar. Often in the course of the disease, the metabolic processes of the body are disturbed, which leads to disruption of the dog’s kidneys and liver. Seizures caused by hypoglycemia often occur in small size breeds, as well as in young dogs, whose fragile body is not yet physically mature.

Most of tthe time, this disease stems from genetics. When choosing a dog, you should definitely look at the breeder’s certificate, which reports on the dog’s health condition as well as any hereditary conditions it may have.

Do dogs get leg cramps? Eclampsia can be a cause

In the case of this disease, the level of calcium in dogs decreases significantly. Dwarf breeds, newborn puppies and females are particularly at risk during the gestation period. Calcium is an important element in the body, it affects the formation of the bone corset of the dog, contributes to normal blood clotting. When eclampsia develops, the absence of calcium causes a regular and uncontrolled contraction of muscle tissue. 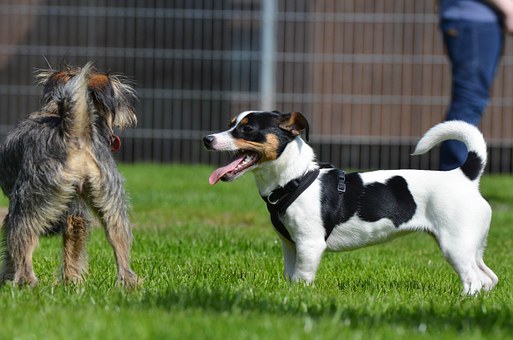 Seizures can be a sign of infection of various origins, including of viral nature. Among them, rabies is particularly dangerous and is transmitted to dogs through the mucous membranes by contact. If the dog makes contact with an infected animal, the risk of infection with rabies is very high. Fungi and bacteria that penetrates the dog’s body, can also cause muscle spasms. Among them, the infectious etiology and toxoplasmosis are particularly serious.

Intoxication of the body and the development of inflammatory processes of an infectious nature can also be the cause of muscle spasms.

Do dogs get leg cramps? Varieties of seizures can be observed

The nature of convulsions depends directly on their cause. When contacting a veterinary, it is necessary to describe as precisely as possible the nature of the muscle contractions. This will help the vet quickly determine the cause of their occurrence and prescribe effective treatment. Seizures are divided into several types and there are some differences between them: 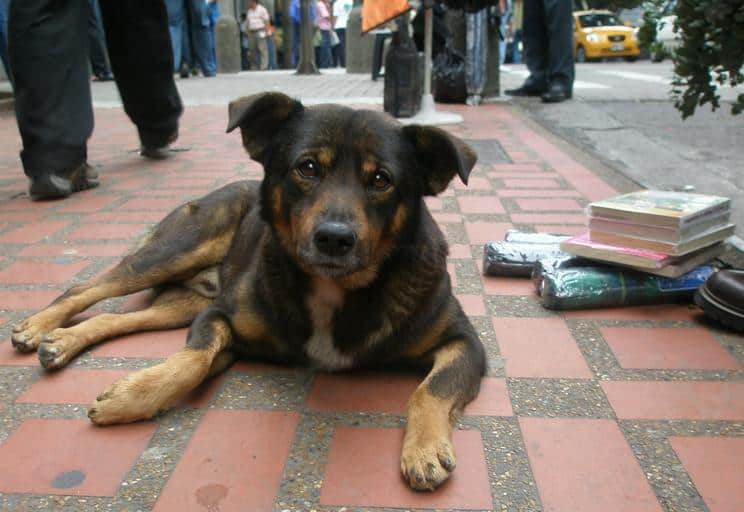 This is a somewhat weak muscular contraction, recurring periodically. This type of seizure occurs quite often, and there are many causes of this condition. During a convulsive state, the animal does not lose consciousness, reacts to the owner’s voice and attempts to respond to his commands.

They are not a serious type of muscle contraction but do impact the dog’s activity. Tonic spasms do not last long, but are constant, the muscles slowly shake after a while. The animal is conscious throughout the spasm, feels muscle pain, as a result of which the dog may howl, moan, and become frightened and nervous.

This type of muscle contraction alternates with relaxation, in 30 to 120 second intervals. At this moment the animal stands up, tries to move, but as soon as a seizure appears the dog collapses to the side, uncontrollable muscle contraction occurring again.

An epileptic seizure is the most dangerous type of seizure with serious consequences. An animal in convulsions loses consciousness, muscle tissue is constantly in a state of tension, relaxation occurs only for a few seconds. Often times during an epileptic seizure in a dog the eyes are being open, which further frightens others and creates confusion on the actual condition observed.

Do dogs get leg cramps? Whatever the cause of muscle contractions, regardless of their type, dog owners should know what to do in such cases, because often times the life of their beloved canine friend depends on it.

1 thought on “Do dogs get leg cramps?”