Do dogs get AIDS like people can? Is it as deadly to dogs, or perhaps even worse, if they do? What actually is AIDS anyway?

Let’s answer all of these questions, and more, below!

Let’s first try and understand what AIDS actually is. These nasty four letters stand for Acquired Immunodeficiency Syndrome, and it has plagued mankind with fear since 1981!

Now you’re probably wondering what Acquired Immunodeficiency Syndrome means. Basically, it means you have a severely weakened immune system. If you have AIDS, your body has an extremely hard time fighting off even minor colds!

AIDS ultimately results in people who have the Human Immunodeficiency Virus, or HIV. 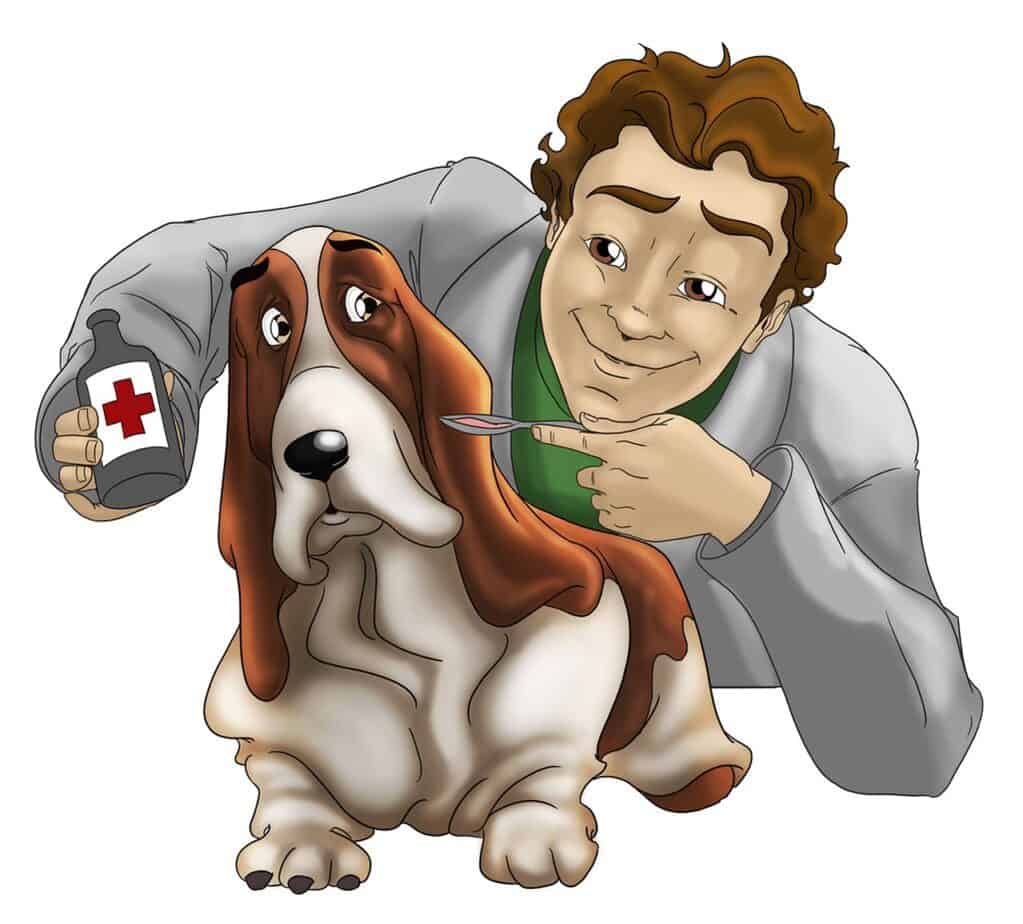 What Does HIV Do?

Scientists with advanced degrees still argue whether viruses are alive or just lifeless lines of DNA or RNA, meant to do a very specific thing. In this case, the HIV virus will attach to the immune system of a healthy host and manufacture more HIV.

It will hijack a T-cell (helper cell), take over the cell for itself, inject its contents and turn that cell into a mini-manufacturing plant for more HIV viruses. The HIV virus is basically turning a host’s immune system against itself.

The end result is: Basically, we have a whole lot of HIV and very little to almost no immune system left! The amount of virus in a host is called the viral load.

This is the fourth stage, or end-stage, of HIV. These patients with such high viral loads and almost no immune system left at all will develop AIDS, which will usually result in death. More accurately, any of a million or so conditions will kill the patient because they don’t have an immune system left to fight it off!

So now we know the quick and simple version of what AIDS can do to a human. But what about dogs? Do dogs get AIDS? 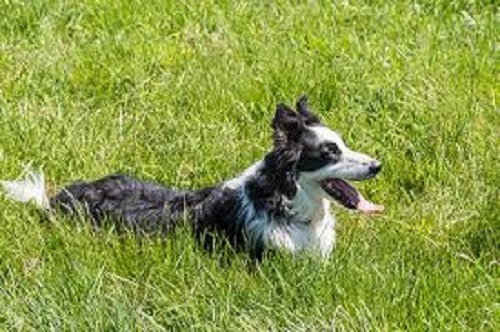 Do Dogs Get Aids?

There are many terrible viruses left out there our dogs can get, and many of them are fatal. This just isn’t one of those! Don’t worry, we can still cover some other terrible viruses both dogs and people can get.

What if I have AIDS or HIV, and bleed on my dog?

Do dogs get AIDS if an infected individual bleeds on them?

There are some viruses that can pass between people and other animals. We’ll talk about those in a second. HIV simply can’t.

The vast majority of the viruses in our world are very specific. They are “designed” or have evolved to target a very specific host, and simply can’t infect anything but that host.

If a human infected with HIV were to bleed on a dog, or that dog was to bite the infected human, it still couldn’t get HIV. The dog might have to worry about other pathogens the human’s body isn’t able to fight off, though.

HIV treatment has progressed leaps and bounds since 1981! If you were to contract it today, you might never even get AIDS at all, assuming you followed medical treatments. 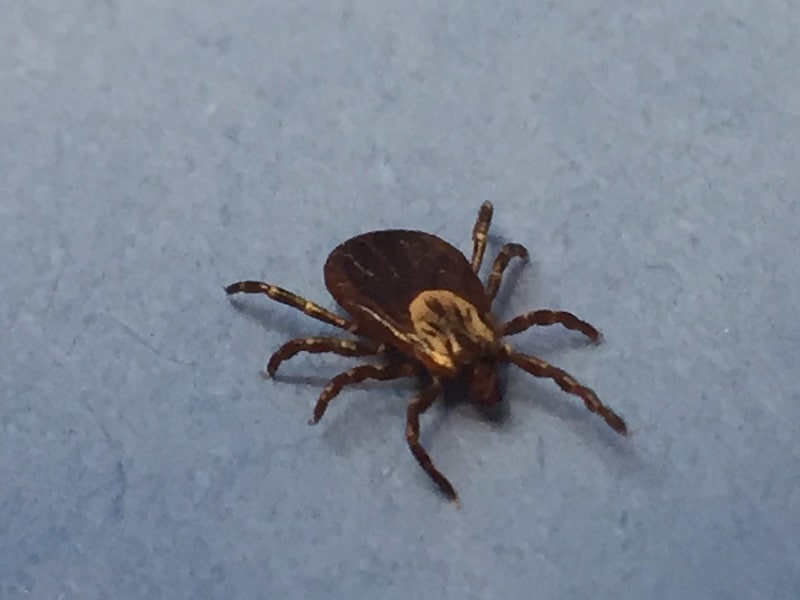 What is Zoonosis and a Zoonotic Pathogen?

A zoonotic pathogen is something that can spread between humans and animals, or between several domestic animal species. Rabies is zoonotic, though you don’t ever want to get it. West Nile Virus is zoonotic.

There is a feline version of HIV, called Feline Immunodeficiency Virus (FIV), but that can’t be spread from cats to dogs or humans.

Rabies is arguably the deadliest virus known to man, nearly always fatal even in humans. This virus can spread between species and attacks the nervous system. Most animals testing positive are automatically euthanized, so feared is the virus.

All but eradicated in much of the developed world, Rabies is an enormous problem in some countries with poor health care and very little means of animal control.

Rabies is spread via direct contact with an infected animal. For example, contact with broken skin or mucous membranes in the mouth, eyes, or nose of an infected individual/animal can spread the virus. Humans that contract Rabies are often bitten. 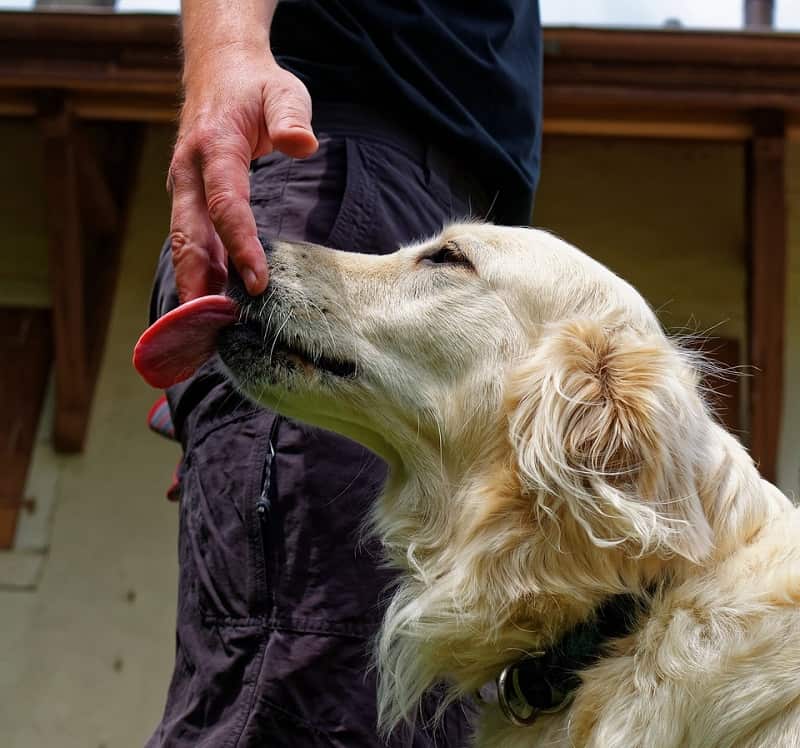 Leptospirosis is another zoonotic pathogen dogs can get. Leptospirosis is caused by a bacterium, and unfortunately pretty dangerous to dogs. It carries an estimated 80% survival rate if treated properly and quickly.

Unfortunately, our dogs seldom intentionally show weakness, so it may be hard to tell if your pup is infected. Dogs that recover can still suffer kidney & liver impairment.

According to the American Centers for Disease Control & Prevention, signs of Leptospirosis in pets include:

Leptospirosis is most commonly found in tropical to sub-tropical climates around the world. These can include Central to South America, the Caribbean, and parts of Africa. The bacteria has been found in many other places, but isn’t as common. 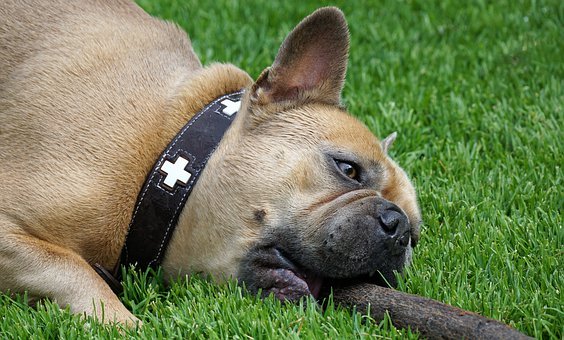 Thankfully, there is a vaccination available! Ask your veterinarian if you should vaccinate your own pets.

According to VCA Hospitals, the most common zoonotic diseases found in pets are:

There are many parasites dogs can get, several of which can be passed to humans and other animals on that list above! In fact, it is very common to automatically de-worm puppies after they are born. Hopefully, your breeder or shelter has already begun this for you.

Having written so many dog-related articles, I’ve received requests in the past concerning natural de-wormers. Some of them work to a point, while other holistic remedies are absolutely ridiculous.

As you can see in that list, there are several types of parasites and some of them are microscopic. You simply can’t rely on natural remedies to work 100% of the time, and some won’t even work well on larger tapeworms.

This is one area where I wouldn’t bother with holistic treatments.

You’ve probably heard of ‘Kennel Cough’! There are several pathogens that can cause that ‘cough’ in dogs you’ve heard so much about. Bordetella is the most common bacterium causing respiratory problems in dogs, but not the only one.

Thankfully, vaccinations are available for many of them! Have you spoken to your veterinarian?