If at an early age the puppy is not appropriately trained, Chihuahua behavior problems can turn a cute and pleasant companion into a harmful and capricious dog.

Indeed, we love these cute Chihuahua dogs for their beautiful face and nice appearance. However, even these beautiful creatures can develop some whims and bad habits, from which they should be weaned.

And it is unlikely that you, as the future owner of a Chihuahua, would like to have a naughty pest that gut everything in its path and leaves unpleasant traces behind. 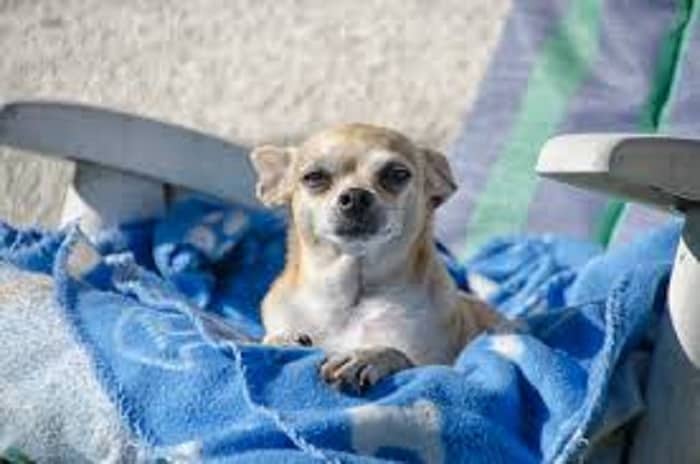 The most common bad habits of this breed include the following:

It should be understood that such bad habits appear due to improper upbringing of the dog. And the most important thing is that it is much more difficult to wean a dog from bad habits than to accustom him to correct manners in the early stages of education.

Teaching the correct behavior before the final formation of the dog’s character is the most correct approach. An older Chihuahua will still allow himself to be re-educated, but will offer strong push back, which cannot be said about a puppy who enjoys exploring the world and is ready to quickly learn what is good and what is bad. 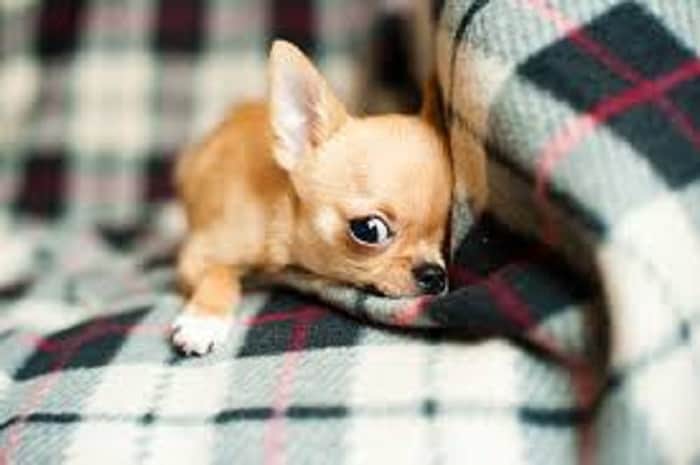 Sometimes desperate owners resort to terrible methods of training such as electric collars, which are activated to force the dog to do something. However, in practice, this method is not only cruel, but also rather ineffective. After all, your dog, instead of loyalty and love for the owner, will treat him with fear and distrust. Sometimes this develops into rage and aggression, so you will definitely not get a faithful dog with such methods.

Achieving the correct behavior from a dog is possible only by relying on natural canine instincts. Cruelty never develop the values in a dog what we look for, which is unconditional loyalty and sincere love.

Emptying and peeing on the floor in the house

Chihuahuas are naturally clean dogs. So the owner of this breed should not worry too much about such problem as they are generally not in the habit of leaving feces and puddles of urine in the house.

All that is required to successfully train a Chihuahua to manage his needs. To do this, it is enough to know that the process occurs mainly immediately after a meal, one and a half to two hours after such meal, or immediately after sleep. As soon as the Chihuahua starts spinning and looking for a place to relieve himself, the owner should show him a rag or disposable absorbent diaper.

After the puppy has done its job, this rag should be thrown away, and a new one should be put in place. It will take no more than a week to reinforce the habit of going to a designated place. Puppies learn quite quickly. You should not scold your dog if he did not go to the diaper. It is recommended to collect feces with a diaper, put it in the designated place and show it to your dog.

In order for the Chihuahua puppy to learn to relieve himself outside the house, you need to take a diaper with you during a walk, put it in a deserted place and show it to him. After a couple of times such a trip to the “street toilet” will teach your dog that emptying is possible outside and he will learn to endure until the next outing. 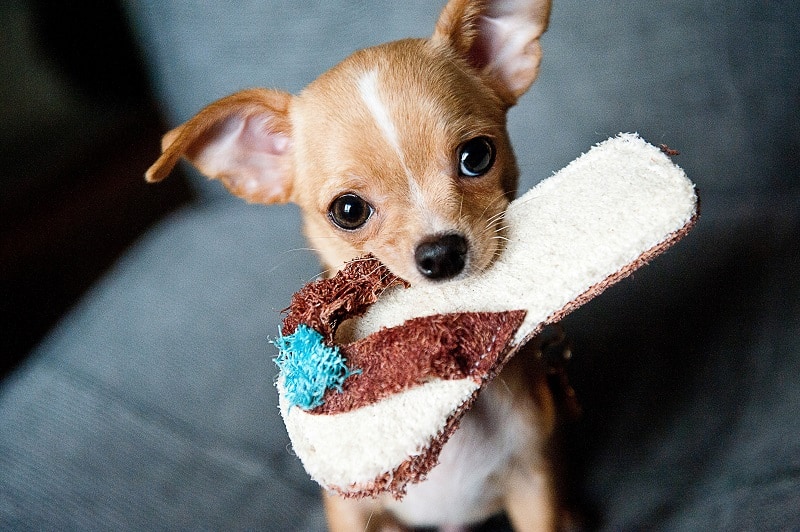 Here we can give only one piece of advice. If you have not been able to solve this problem yourself, then you should definitely contact a veterinary clinic. The doctor will advise and help you understand the reasons for this behavior.

Often times the reasons are caused by any of the following:

The veterinarian will most certainly figure out the reason for this behavior and prescribe the correct treatment.

Bark and howl for no reason

To cope with this bad Chihuahua habit, you need to know the cause of this behavior. Perhaps the dog is simply afraid to be in the house alone or is trying to attract the attention of the owner due to a lack thereof. We recommend that you look closely at what preceded the dog’s barking or howling, and whenever possible, get rid of sources that negatively affect the dog’s mood. Chihuahuas often express boredom, fear or stress this way.

The habit of ruining things

It is believed that this occurs for the following reasons:

If your pet is teething and thus saves himself from pain and discomfort, you need to buy special sticks or rubber bones for him. 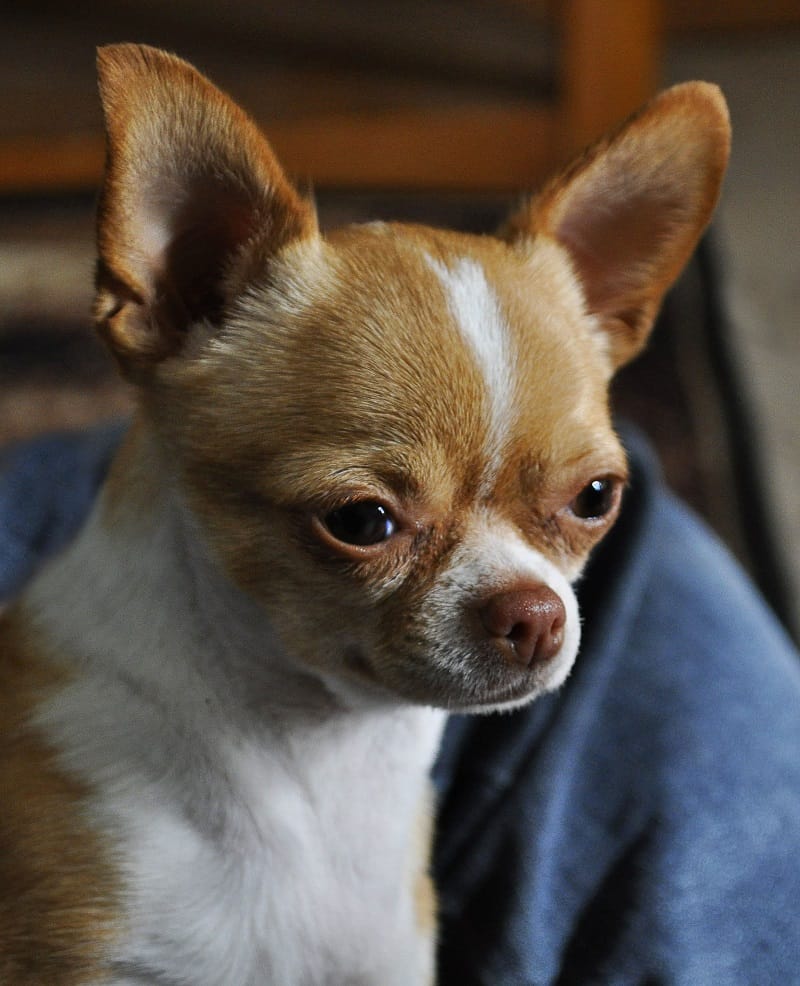 If a Chihuahua baby chews on shoes and things only in your absence, then he simply does not have enough attention. The best way out is to clean up your things before leaving, or to take the dog with you, if possible.

If there is a tendency to gnaw on everything even after purchasing special toys for dogs and providing more attention to your dog, then only a veterinarian can figure out the hidden reasons.

Intense digging in the ground

If it so happens that the puppy has fallen in love with the flower or garden beds in the yard and starts digging into them while walking, do not get mad at your dog and shout at him. Simply take your dog away from such places several times so that he understands that his behavior is prohibited.

Owners often confuse their puppy’s usual play with other people with aggression. However, if this behavior causes discomfort and resentment in others, then it is quite easy to deal with it. Here are some basic rules:

Wean your puppy from playing with your personal belongings or clothing. If the playing dog has clamped a part of your clothes with his teeth, gently free yourself up and go to another room. This way, without aggression, you show him that this behavior is not welcomed.

Buy dog toys that will be much more interesting for him to chew and bite. Do not provoke your puppy into aggressive behavior. Do not play games that might induce him to bite you.

Chihuahuas understand everything very quickly. And if your canine friend bit you lightly, you should react showing pain and discomfort so he will understand that you did not appreciate what he did and he will learn not do it again. 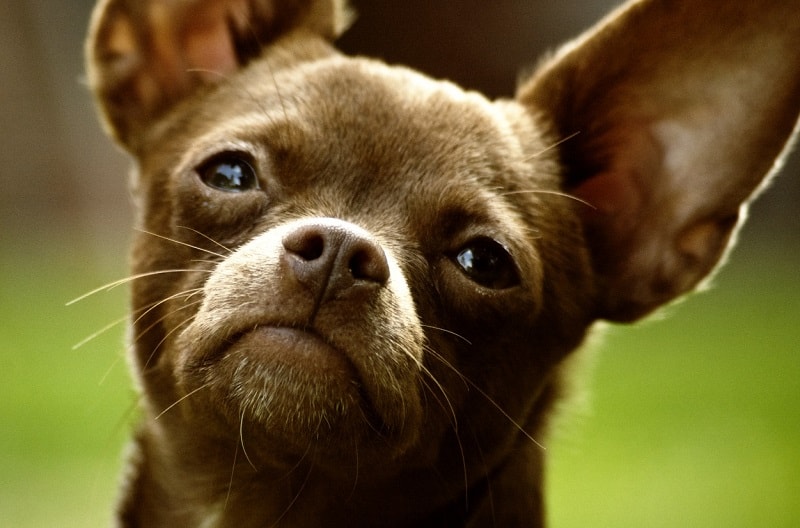 When you take your dog out for a walk, it is best to carry treats. Teach him not to run forward or under your your feet by rewarding him good behavior with a treat.

The Chihuahua will stop pulling the leash if you tug on it and then immediately release the tension. In this case, the length of the leash should be reduced. Repeat this until the dog gets out of the habit of making sudden movements on the leash.

It is worth remembering that in a new environment, dogs become more disobedient because they want to learn everything about their new world. Chihuahuas are no different! In such cases, you should not punish the dog.

Simply redirect his attention with his favorite toy or entertain him with a game he likes. Every response should be accompanied with positive emotions.

It is very easy to break the habit of begging for food. The first rule is to feed your dog before you sit down at the table. Second, your dog should eat only at a consistent and set time of the day. Trust me, your Chihuahua will quickly get used to his meal schedule. Third, teach your puppy to eat only from a bowl and make sure the floor is clean so that he does not get into the habit of eating off the floor.

If the dog nevertheless keeps running to the table during your meal, then command him to walk away so he will understand that he is not getting food at that time.

And once again we remind you of the most important thing in preventing Chihuahua behavior problems. You should start training a Chihuahua early, at the age of two months at the latest. By doing so, you will get a cute, obedient and loyal canine friend!