Dog owners often wonder how their dogs reason and even what they are feeling. In this article will explore what goes on in the brain of our canine companions and answer the question “Can dogs sense if you’re a good person?”

Understanding how a dog’s brain works

A dog’s brain works primarily from two realities: instinct on the one hand, and conditioning on the other. Besides his instinct which commands him to eat, drink, play or ask for a caress (his primary needs), our companion indeed makes associations between a situation and a reaction, that of his master in this case. This often times explains the incomprehension between dogs and men. If a master returns home and finds a dog happy but also an eaten shoe or a soiled carpet, he will naturally get angry and scold the dog. Which will establish a relationship between the return of the master and his anger and not between anger and stupidity, hence the importance of only scolding a dog when caught in the act. 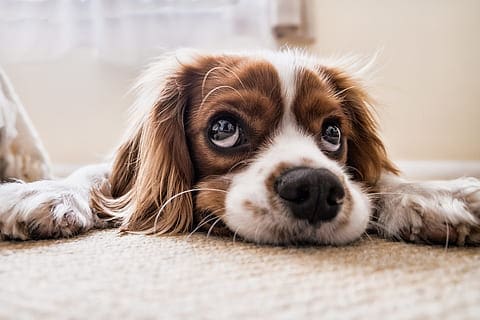 The dog has no notions of right and wrong

Speaking of doing silly things like ripping a sofa apart, you should know that the dog does not do it on purpose, and especially not to take revenge, for example, for having been left alone. Urination on the carpet or a ragged pillow is the only way the dog will have found to relieve stress from being alone and scared. In fact, the reasoning is not based on so-called moral values: a dog is unaware of what is right and what is wrong. He analyzes on the one hand whether a situation is pleasant or unpleasant for himself, and then, whether the consequences are pleasant or unpleasant.

The solution, then, is conditioning, which involves associating one thing that he has done, whether negative or positive, with a corresponding and immediate reaction so that the dog can make a connection. All the more so since the dog has a good memory and remembers for a long time whether an experience was good or bad for him. When we say “remembers”, it is for the dog viewing images. 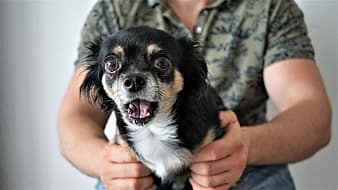 Can dogs sense if you’re a good person? Do they have feelings?

American scientists have gone further. To answer such a question they subjected a dozen canines to magnetic resonance imaging. In his scanner, the dog was presented with stimuli and in particular olfactory: the smell of food, of his master, etc. Studies have shown that the dog’s brain actually reacted, and moreover in the same area as for the human brain, the caudate nucleus. A stimulus can activate areas of the brain, such as the reward area. There is no longer any doubt, a dog loves his master (s). Better yet, he considers him as a full member of his family, or rather of his pack.

But rather than talking about feelings in the human sense of the word, emotions are what’s relevant in a dog. The dog does not know jealousy or the desire for revenge. On the other hand, he feels joy (when you come home), excitement (when you feed him), sadness and fear. It is estimated that a dog can experience the same emotions as a 2 year old.

Can dogs sense if you’re a good person? What about states of mind?

As for states of mind … we have already said that the dog does not know right and wrong. With him, they can be expressed in different ways, again depending on either his instincts or social behavior. This is the case with aggressive behavior, when it reacts to a threat, of domination, of submission. A certain state of mind can be triggered by respect or fear. Because, yes, dogs can have fears and even phobias, fireworks, for example. Submission can even become a problem when the dog becomes hypersensitive to his owner’s reactions. This can for example trigger submissive urination (pee). 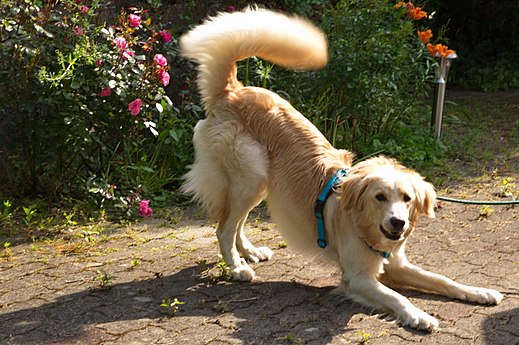 Dog fears are also triggered by stress. To take the same example, if your dog greets you with a wagging tail when you come home and you scold him when he expects a caress, this creates in him a psychic conflict between a positive image (the caress) and an image. negative (the sound of your voice). This conflict is the source of frustration, fear and stress. And imagine that some dogs can even get depressed.

Can dogs sense if you’re a good person? A scientific experiment

As with any theory the are always 2 sides to the coin. A researcher from Kyoto University in Japan carried out an experiment with dogs to determine whether they have a “moral sense”. They made the animals witness a specific scene. Their master tries in vain to open a container. In front of him, there is another person who helps them or not.

When put face to face with these individuals at the end of the experiment, the dogs all went much more spontaneously to those who had given their master a hand. They only accepted food from these “good” people. As if they really understood what had just happened from a moral point of view. 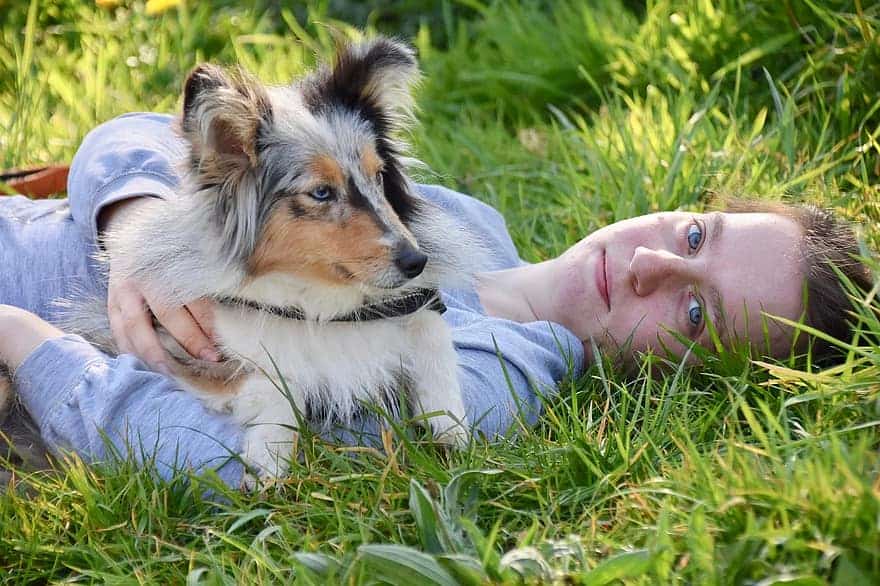 A scale of human value

For researcher James Anderson, this result clearly shows that dogs evaluate humans according to their moral worth. Antisocial or bad behavior leads to an immediate sensory reaction of affection or on the contrary of mistrust. And this behavior can change. Thus, if a master behaves badly, his dog will let him know that he is not validating it.

It could be that this “sensitivity” was built over centuries of interaction between man and dog, and is now “written” in its genes. In any case now you are warned, if you do not judge yourself, your four-legged friend will do it for you!

So what’s the best way to educate my dog?

As explained above, the dog makes the relation between an event and the pleasant or unpleasant consequences that it entails. This means that you can use this mode of operation to effectively educate your dog. This is why we recommend positive reinforcement. For each good deed or good behavior, you should reward your dog with positive energy, a caress or a treat.